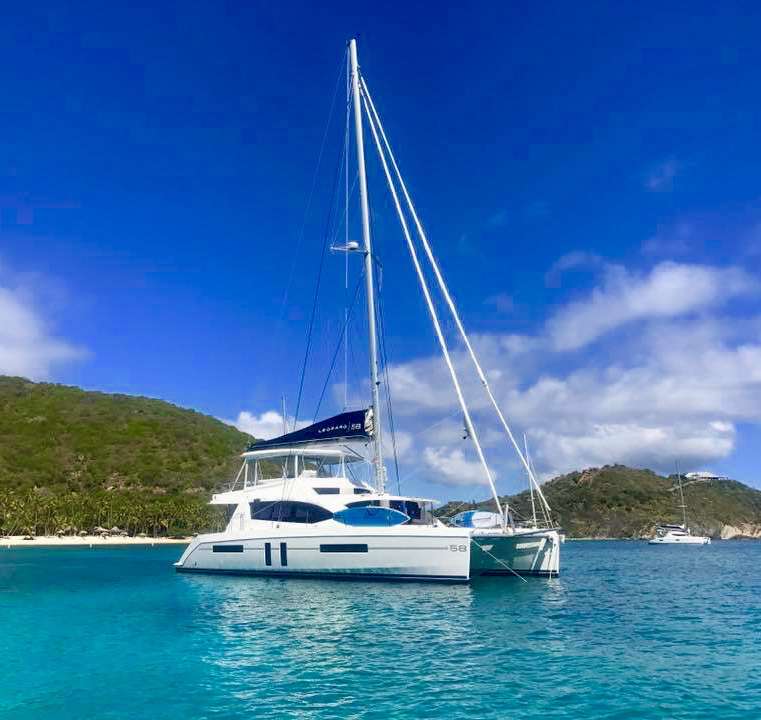 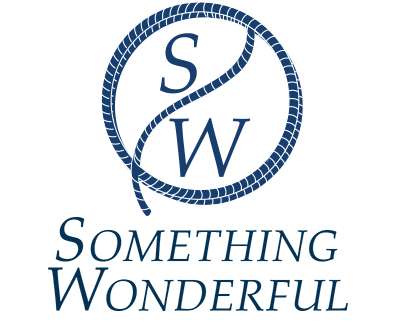 SOMETHING WONDERFUL accommodates 8 guests in 4 Queen cabins (One of the queen cabins may be traded out for a Twin cabin).
The full-width master suite on the main deck has a queen size bed, en suite bath with shower and toilet and a private cockpit forward. The adjoining study and bedroom can be open or closed off from each other. On family charters a blow-up mattress bed for a child can be made up in the office.

The crew occupies the stbd aft queen cabin which is slightly smaller than the other guest cabins. By prior arrangement, the crew will move to the twin cabin and make the aft queen available to guests.

SOMETHING WONDERFUL is fully air conditioned throughout.

8' headroom in the salon and master cabin 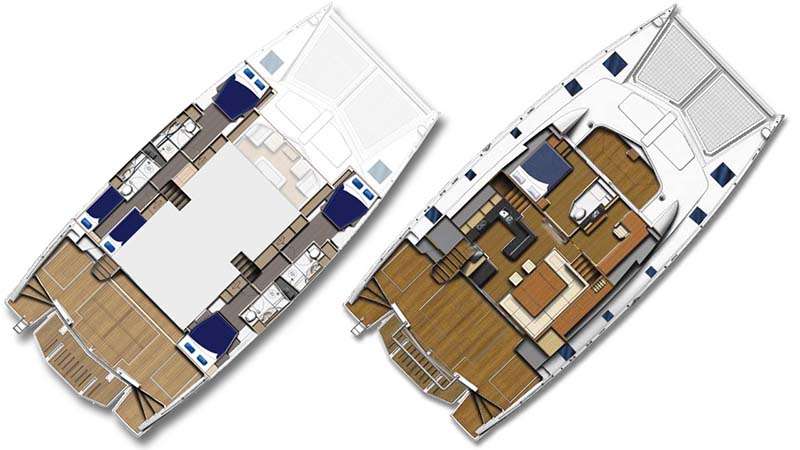 Paul is from Greater Manchester, UK and has been sailing since the age of four. He was brought up dingy sailing and successfully campaigned many highly competitive seasons in dinghy classes. Paul has sailed the Caribbean, Pacific, East coast of the USA and the UK. With such a love for the sea it was only natural that Paul wanted to add the qualifications to match his experience and establish a career as a captain.

For two years Paul studied watersports activity leadership at Falmouth Marine School. He has a commercially endorsed Yachtmaster Offshore 200 ton and has undertaken an approved engineers course in the UK. He is also a PADI Divermaster and has a AIDA II Freediving certification.

Paul has been managing and running yachts for 15 years. One of the highlights was winning Best in Show at the British Virgin Islands charter yacht show in 2011.

Isabella is from Cape Town, South Africa. She has always had a love for the ocean and outdoors. Once she joined the Yachting Industry, Isabella found a love for sailing. She has sailed the East Coast of the USA, the Caribbean, the Mediterranean and the South Pacific. After gaining her sea time, she undertook her Capitan’s license and now holds a RYA 200 ton Yachtmaster Offshore.

Isabella’s passion for cooking started whilst living at home cooking for her family and friends. She became inspired to take on a culinary career while working with different yacht chefs aboard. She later attended a professional cooking course at Ashburton Chefs Academy in the UK.
Isabella always uses fresh local ingredients of the highest quality available. She will create a unique and exciting menu plan according to your preferences.
She also holds her PADI Divemaster and AIDA II Free Diver certification.

Paul & Isabella have been working and travelling together for over five years. They work seamlessly together to make your experience one of the best! 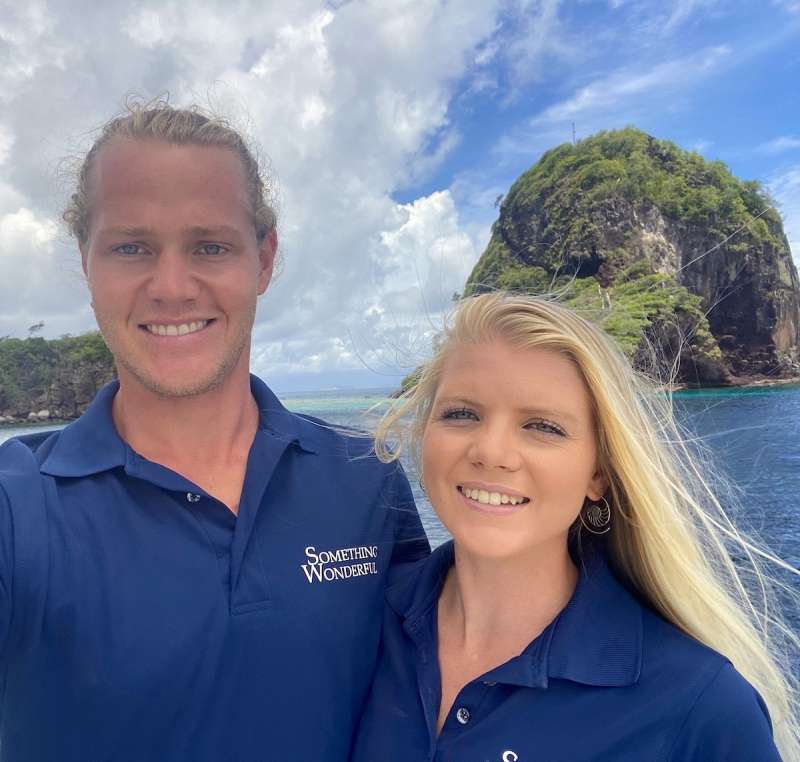