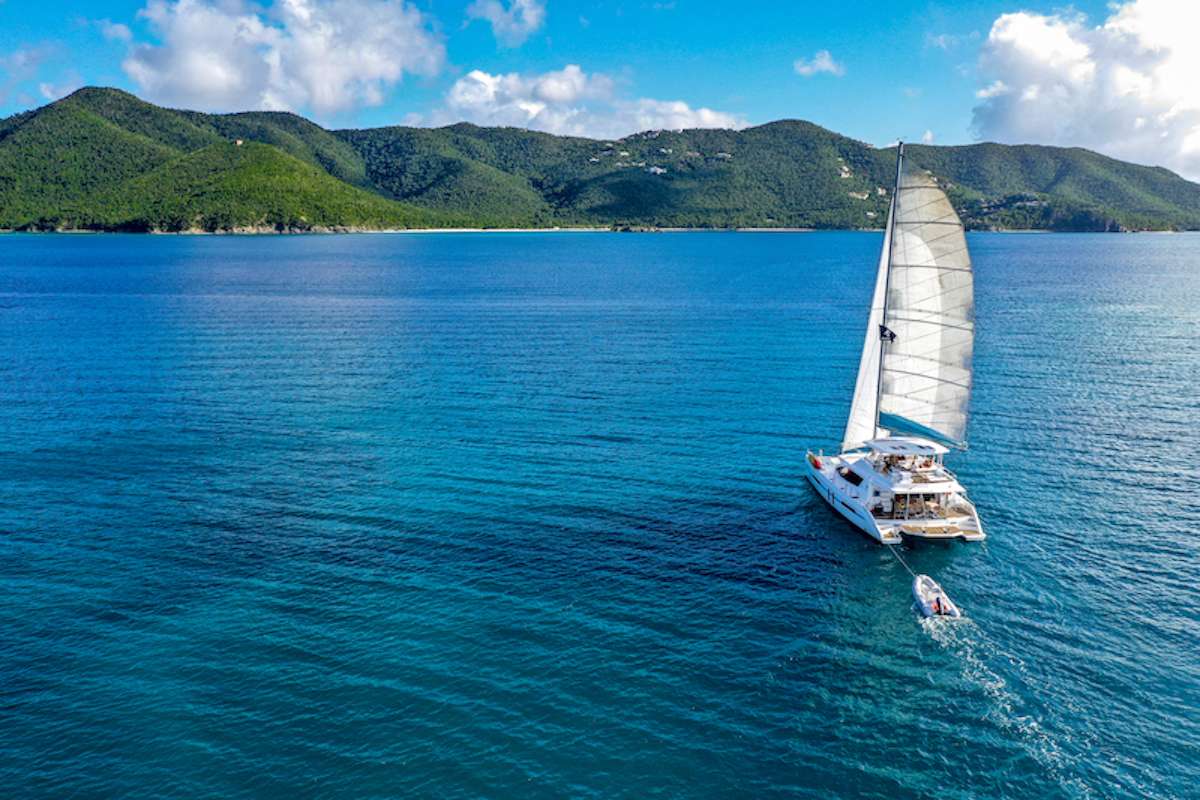 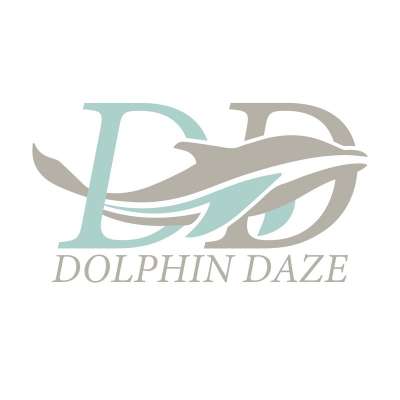 DOLPHIN DAZE IS AVAILABLE FOR CHARTERS - AUGUST - OCTOBER, 2020 - IN THE VIRGIN ISLANDS 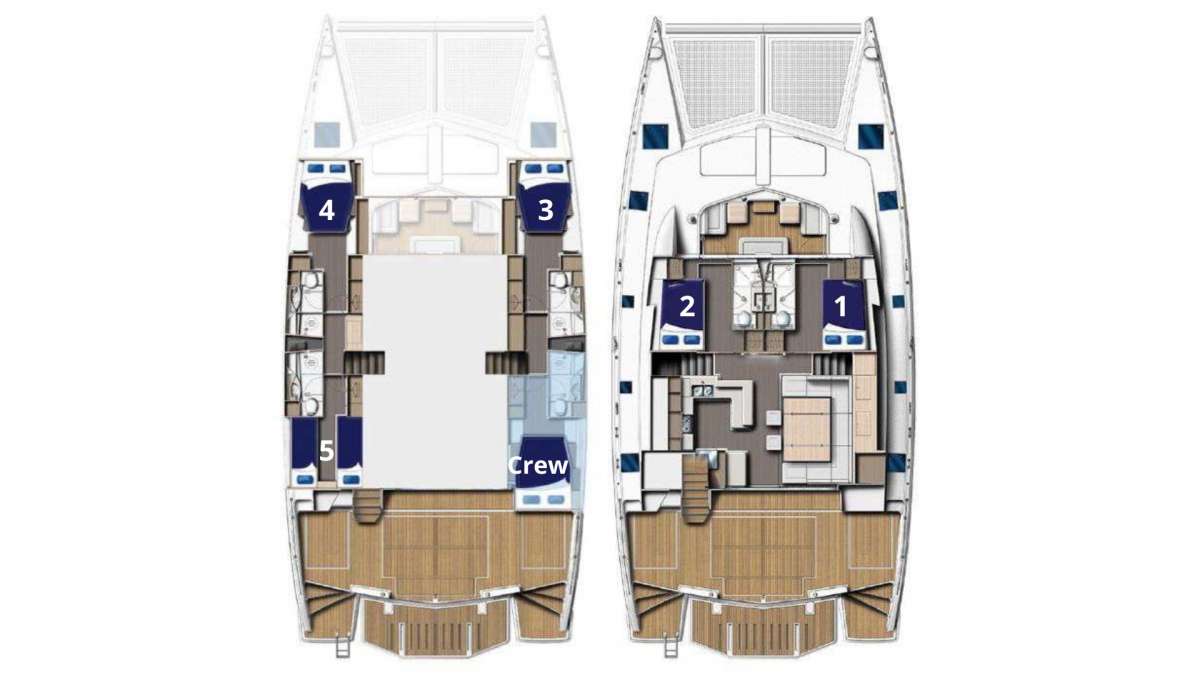 
Your skipper, Captain Kyle, has been near the sea his entire life. Growing up a New Englander, Kyle began working in the waters off the coast of New Hampshire in lobster boats, eventually finding his way into sailing tall ships. After attending Emerson College and graduating with a B.F.A., he soon realized it’s hard to make money as an artist. He then returned to the water and has been sailing professionally ever since. Captain Kyle knows these waters like the back of his hand having spent seven years chartering the U.S. and British Virgin Islands. Now back after a two-year hiatus working as a licensed officer aboard National Geographic expedition ships from Alaska to Baja California Sur, he longed to return to his roots sailing on a more intimate and personal scale. He strives to deliver a safe trip while ensuring his guests have the most fun and memorable time of their lives.

Your First Mate/Chef Tim Montgomery has achieved his life’s aspiration. After working nearly a decade in landlocked, stressful kitchens, he decided to take a more relaxed intimate approach while preparing high end meals dedicated to sourcing fresh quality local ingredients. Only now he works on Caribbean time. Tim began his career working under one of the United States top chefs, Carl McConnell. During this time Tim honed his skills by working endless hours preparing James Beard nominated dishes. After attending culinary school and furthering his education, Tim decided to leave the nest and see the world. He left the Midwest and headed for the seas working for the prestigious eco-tourism company National Geographic Lindblad Expeditions. He takes pleasure in bringing guests together with his family-style dining approach or by wowing them with his expertly plated prix fixe dishes. An avid scuba diver, adventurer, and naturalist, join him by snorkeling the Caribbean reefs and then allow him to prepare your favorite dishes as you enjoy staring out into the serene blue waters.


Your stewardess, Miranda Stone, is an intense ocean and wildlife lover.
Miranda is a lady of many skills and had gained her hospitality and hostess experience working as server in a restaurant and bar for 2 years. Coupled with this she is a teacher and has worked on St. John as a first-grade teacher during the week and Scuba Instructor during the weekend.
Growing up in Southern California, Miranda has come to know the ocean and its creatures very well. Her love for the ocean inspired her to become a PADI Scuba Diving Instructor. She has dived all over the world from the west coast and east coasts of the United States all the way to south east Asia. Miranda also enjoys education as a whole not just for the ocean, but for life. After graduating California State University of San Bernardino with her bachelor’s degree in elementary education Miranda moved to St. John.
She found plenty of time to hike and explore the islands. Paddle boarding, kayaking, and catching her dinners on the water, were her favorite activities. She is eager to be on the water and share the exhilarating Dolphin Daze with you all while showing you the beautiful Caribbean reefs and all the history the islands have to offer.


While exploring the perfect beaches of St. John these three quickly became best friends. Their combined passion for water, excellent service, and having a good time led them to partnering up to share their interests with their guests. Let them show you the enchanted Caribbean waters and give a vacation of a lifetime to you, your friends, and family.
Come aboard as guests and leave as lifelong friends.