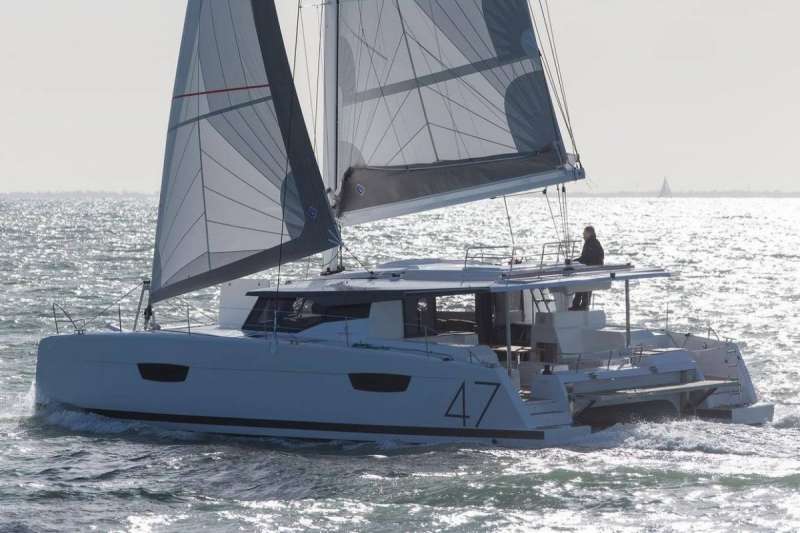 Rate includes all meals, standard bar with local rum, beer, House wines (Chilean/Argentinian wines - 1 bottle per person per day), juices and soft drinks, fuel and airport pickup on arrival day. Check in at the marina is between noon and 3pm.

One Way Pickup or Drop Off in San Pedro/Caye Caulker $500 each way; Placencia $700 each way.

4 night minimum year round, except Christmas/New Year which is 7 night minimum. Holiday rates are based on the 6 pax rate and incur a 10% holiday premium. 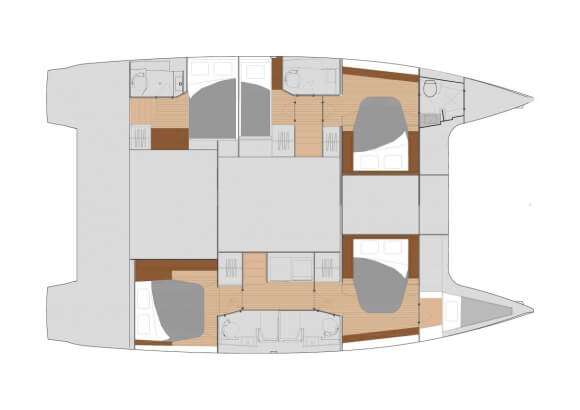 Captain Name: Captain Jesse Halley
Jesse is from Spokane, Washington. Growing up he spent more time hiking and skiing mountains than sailing but as soon as he could he left the frosty island northwest to pursue his dreams of living and working on the sea. First as a dive instructor and later on as a Sailor. Jesse has been Captaining catamarans for 3 years in places like Hawaii, Guadeloupe and the Abacos and this is his second season here with us in Belize. In Jesse’s off time you will find him kitesurfing, riding his bike or look for a Mountain to fly off of.


First Mate Karla Gomez
Hailing from the spectacular colonial town of Merida in Mexico's Yucatan Peninsular, Karla crew up in a cultured world of travel and adventure. Prior to joining Belize Sailing Vacations, Karla was an English teacher and enjoys the interaction of people and the discovery of different cultures. Karla is a gracious host, paying extra special attention to the details of all the BSV charter 'touches'.... and if you indicate that you enjoy Mexican food on your personalized guest preference form, you are likely to be showcased some of the divine recipes she grew up with and learned from an early age that were handed down from generation to generation.