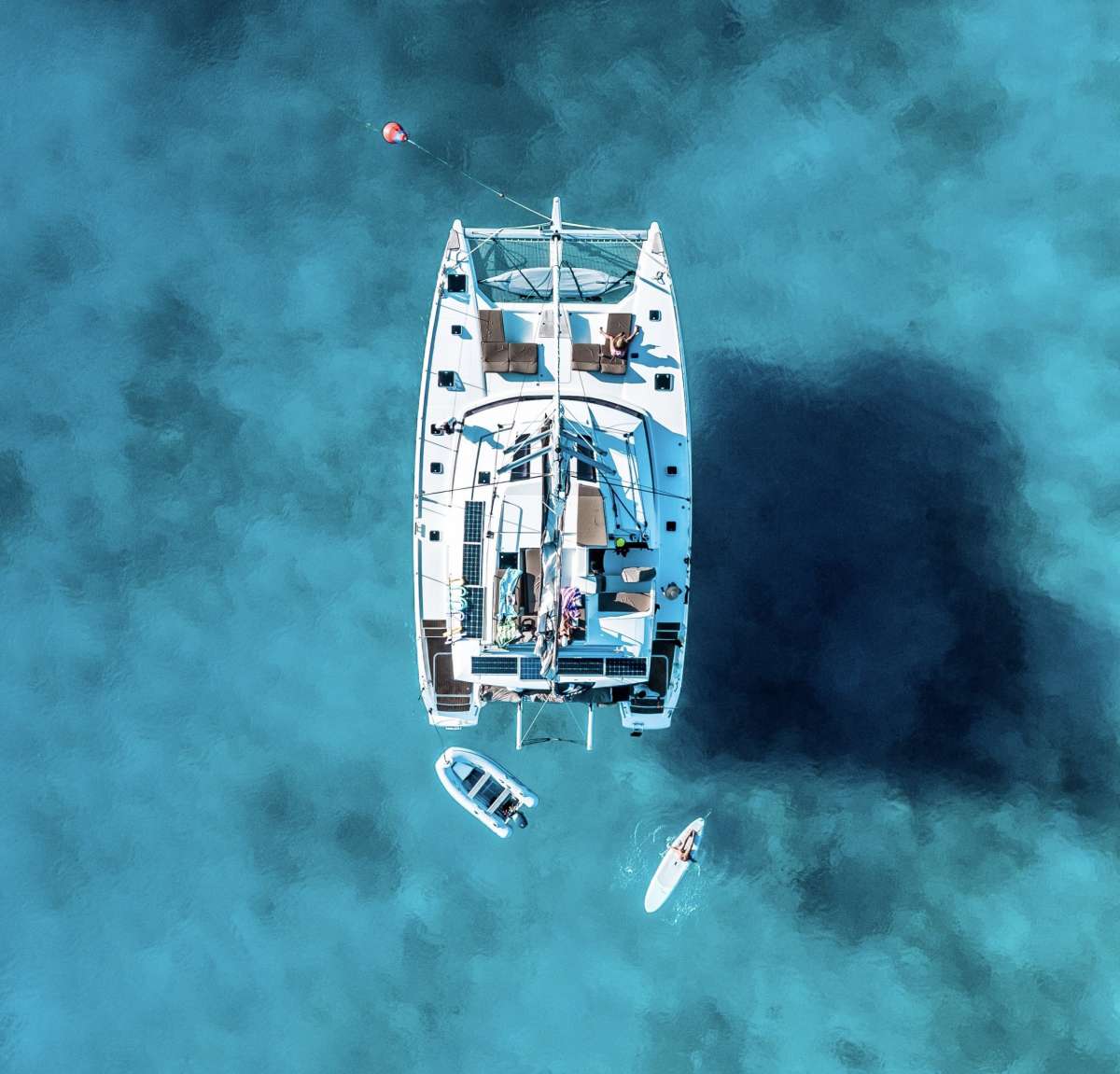 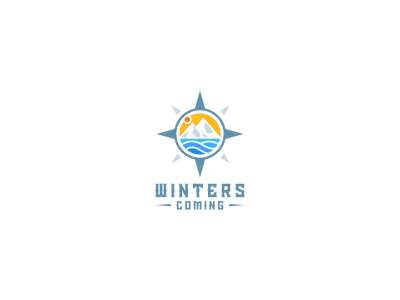 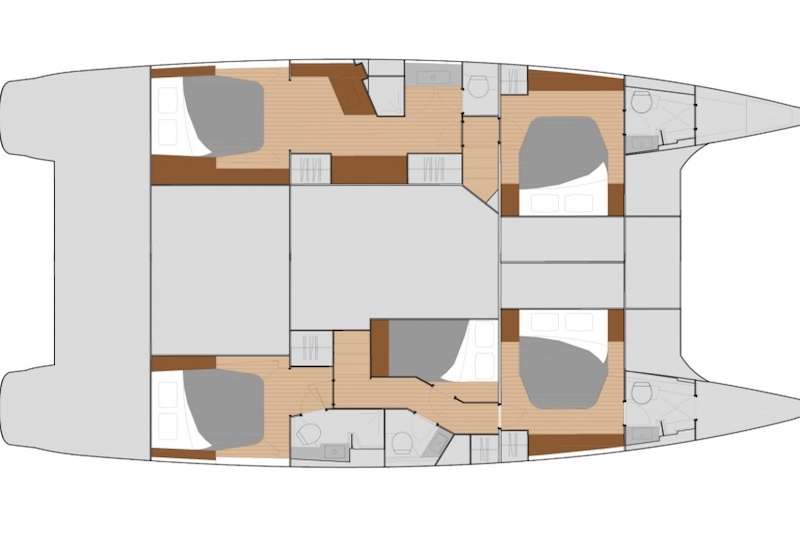 Sergio is a young, fun and adventurous sailor.
Growing up in South America, it was during his summer beach vacations that he fell in love with the sea and made a promise to himself that someday he would live near the ocean.
After graduating high school he relocated to Puerto Rico where he completed his degree in marketing and pursued sailing. His passion for sailing grew extensively which led to the purchase of his own sailboat and many hours of sailing in his spare time.
2 years ago, Sergio decided that sailing was what really ‘fueled his soul’ and decided to make a career change and sail full-time.
He is a licensed RYA Yachtmaster, offshore commercially endorsed and USCG captain. He has delivered outstanding charter vacations in Greece, Croatia, Florida and the Caribbean.
Sergio speaks fluent English and Spanish, enjoys water sports, can teach Salsa dancing and loves a good conversation while guests enjoy his most favored creation, Mojitos!!

Growing up in Midwest Ohio, Neen began cooking at a young age, perfecting family recipes from French, Irish, Austrian and Danish sides of her heritage. She also enjoyed traveling the 50 states, sampling and creating regional cuisines. After much time spent in the Midwest, Neen found a new home in the desert and mountains of New Mexico where her tastes were influenced by southwestern, Lebanese and Italian fare. Lovely as the Southwest was, Neen craved the ocean and relocated to beautiful St. Thomas where her cuisine was wonderfully affected by delicious Caribbean fare.
Chef Neen combines a lifelong study of art with culinary influences from almost every region of the world to create mouthwatering dishes you will enjoy with all five senses.
Neen’s love of cuisine is only matched by her love of water. Whether it be swimming, snorkeling, pleasure cruising or racing, Neen is up for them all! 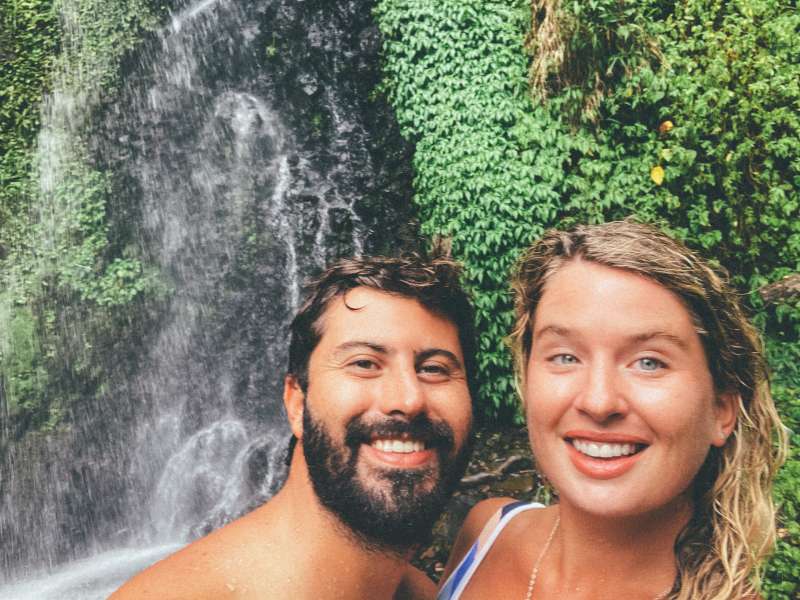