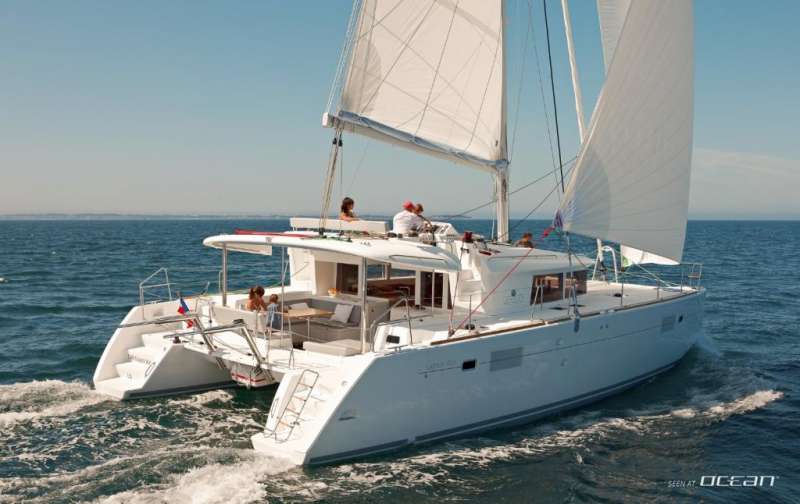 Markos was born in Greece in 1970. His qualifications and licenses since 1996 until 2009 include Open Sea Sailing license, STCW 95 (Basic and advanced), RYA-MCA, certificate of Master of Yachts from the Greek Merchant Academy. He has worked as captain since 1995 on sailing yachts up to 82ft. He has gone around the world with an Oyster 82 and has participated at the Oyster world rally holding the first position in Tahiti pearl regatta. From 1984 up until 1990 he was a member of the Greek Rowing National Team and was awarded a gold, silver and bronze metal in various rowing competitions. He speaks English and has basic knowledge in Spanish and Italian. His favorite hobbies and interests include watersports, fishing, diving, harpooning and travelling. Markos is friendly, willing and always satisfies even the most demanding clients.

Gizele was born in 1981 in Rio de Janeiro. She has a degree in Tourism from Estacio de Sa University in Rio and followed cooking courses for traditional Brazilian and Italian cuisine from 1998 until 2011. Her working experience started from 1999 in Brasil as cook assistant in Rio. From 2002 until 2006 she has worked in various well known restaurants in Italy. Her career on yachts started in 2008 where she was hired as Sous Chef onboard yachts ranging from 50-70ft. Languages spoken fluently is native Portuguese and Italian. Spanish and English languages are basic. Not to mention that she is one of the greatest Samba dancers. She loves being part of a team and possesses excellent communication skills and can meet every guest’s demands. 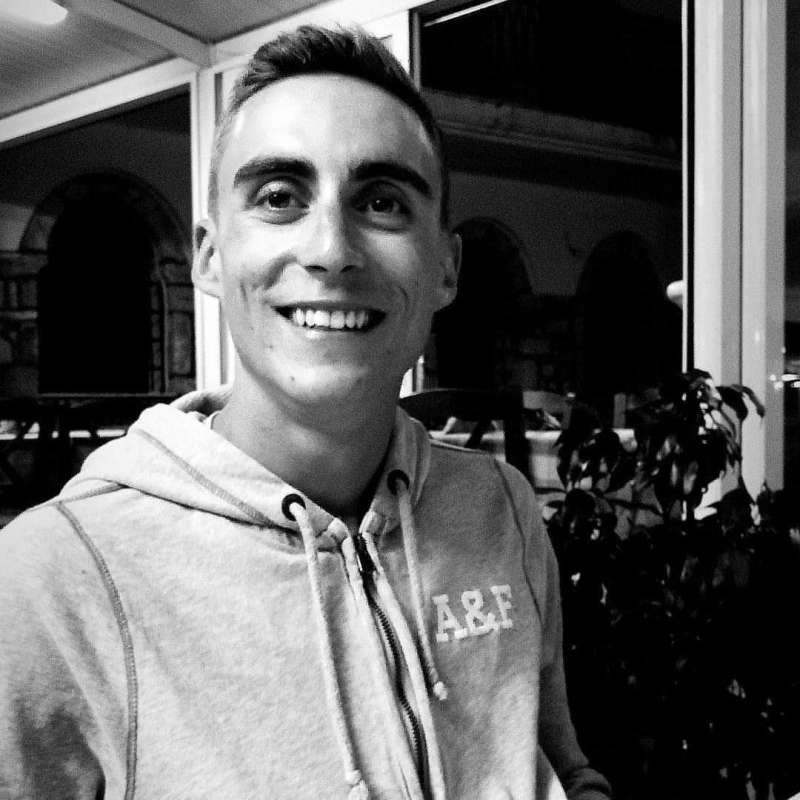