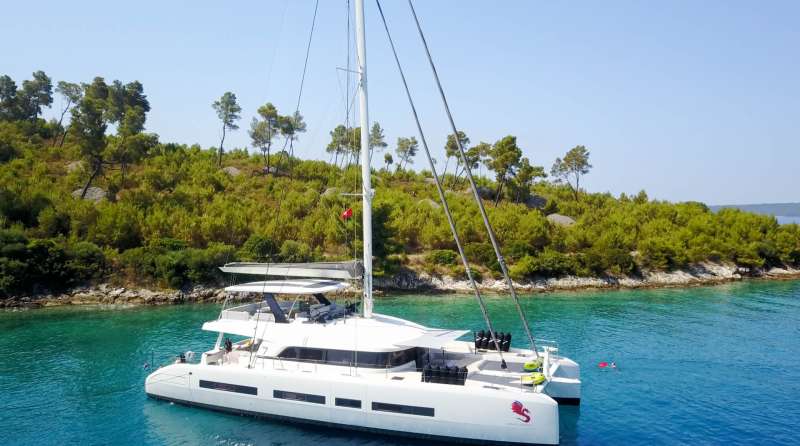 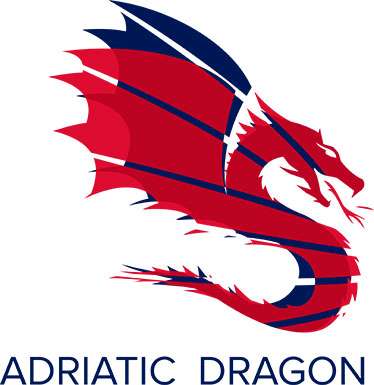 WEEKLY RATES (Croatian Vat is included in the rates), year 2020: 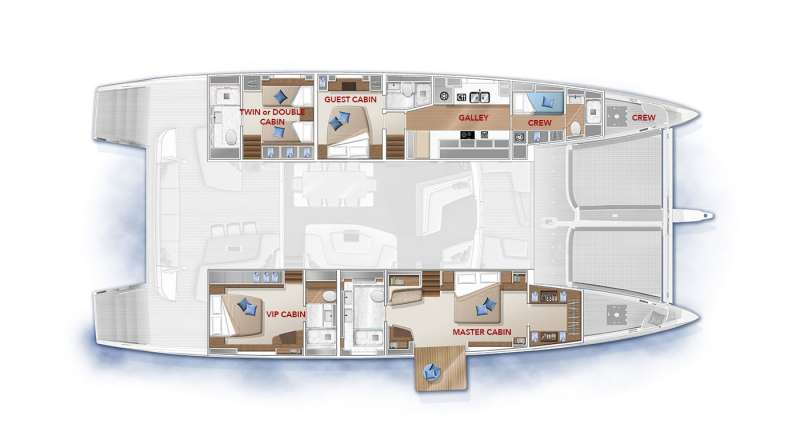 Captain Name: YOUR CAPTAIN
Marko Miočić born in 1982. Croatia, started sailing at the age of 6 at Optimist class. He grow up sailing through small Olympic classes and later as a skipper and crew member on larger sailboats actively competing on regattas.
As a student, Marko started to work as a professional skipper on various sailboats, motor yachts and power catamarans. Although he finished engineering university, he decided to dedicate his life to sea and sailing. His knowledge and attention to safety guarantees a successful cruise. Marko's extensive charter experience in whole Mediterranean Sea, especially in Adriatic Sea is invaluable.
Marko holds Master commercial yachting 500GT ticket issued by the Kingdom of Belgium along with other STCW and scuba diving certificates.
WHAT MAKES HIM HAPPY BESIDES HIS WORK, SEA & BOATS: He is passionate about fishing, skiing and traveling.

YOUR CHEF
Ivana's colorful personality and quirky spirit best describe her culinary creations. This young wanderlust translates her passion for traveling into each plate that comes out of her kitchen by perfectly matching unique tastes of distant cultures with familiar local delicacies of the Mediterranean and continental cuisines.
Her true passion lies in creating beautiful desserts that will enthuse even the biggest die- hard foodie. Ivana brings cooking to another level in her desire to create not only delicious and beautifully decorated dishes, but also focus on healthy ingredients and seasonable produce; as a result, you will be amazed by the intricate and lavish taste of Ivana’s creations - sweet or savory.

YOUR STEWARDESS
Marina Jelic was born and raised in Split. She has a Master degree in Hotel and Tourism Management. She was working in the fine dining restaurants before her passion for the sea brought her to the yachting industry where she spent last 7 years working with some very famous clients and very demanding owners in Italy, France, Spain and Greece.
She was working in a capacity of a Stewardess, Cook, Personal Assistant and Head of the interior department on Superyachts. Marina enjoys doing yoga, rock climbing, cycling, traveling and reading a good book.
Whatever Marina does, she does with passion. She is discrete and she has positive outlook under some stressful circumstances. You can always find her with a smile on her face, there is always a laugh when she is around, bringing joy to your holiday. 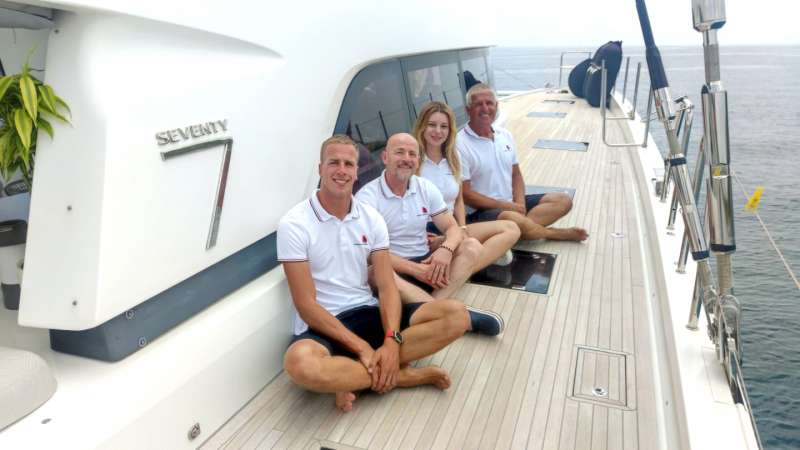