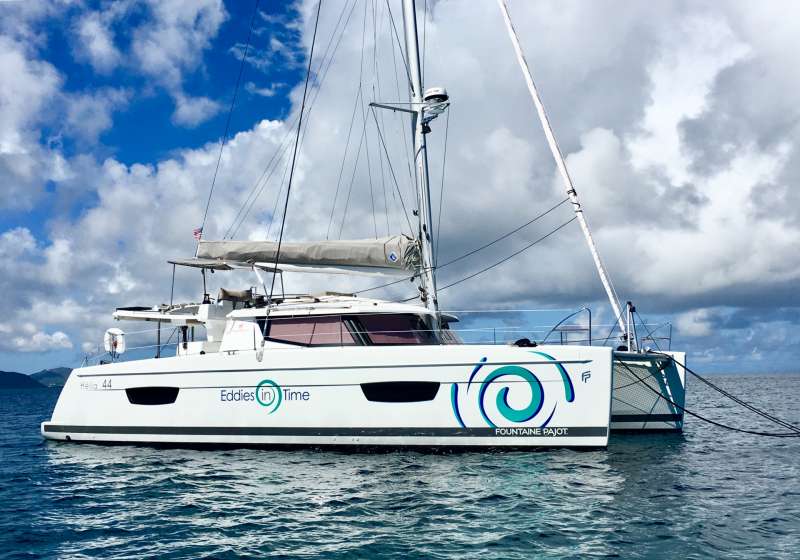 Ability to sleep 4 adults and 1 child.

SLEEP ABOARD:
1/2 the daily rate. Dinner ashore at client expense. Includes boarding after 4pm, welcome cocktail and breakfast the next morning and early start. 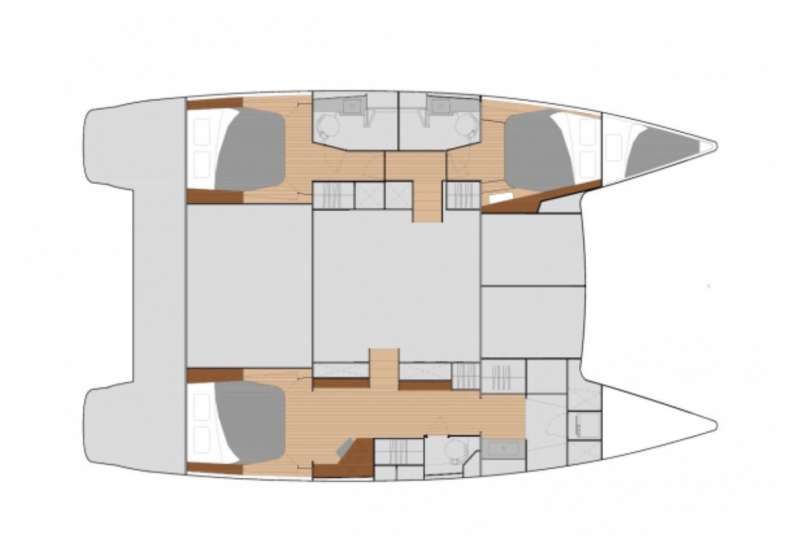 Tom was born and raised in Northern California and grew up sailing in the San Francisco Bay. He completed his Bachelor of Arts degree in Economics from UC Santa Barbara. After working in the corporate world for 5 years he decided to follow his passion of sailing.
He completed his RYA Yachtmaster in 2017 in Barcelona and since then has sailed professionally in Croatia, Greece, and Montenegro. Tom truly enjoys meeting new people and creating a wonderful charter experience for every guest.

Born in Colorado and raised in Texas, Jessa’s passion for food began at a young age. She grew up helping her dad both in the kitchen and on the grill, always working to perfect new Tex Mex meals and southern comfort foods.
In addition to cooking, Jessa has always enjoyed studying human behavior and interaction. After she graduated from Texas State University with a Bachelors degree in Psychology, she decided to take both her passion for people and cooking abroad. She began her career as a yacht chef in 2017 and has spent the last couple of years working on sailing yachts in Croatia. Since then, she has traveled to 4 different continents, including Europe, Asia, Africa, and Australia. Jessa’s favorite part of traveling is sampling all of the vastly unique cuisines and cultures. The USVI and BVI quickly became one of her favorite places after sailing and working here at the end of 2018, and she knew instantly that she wanted to further her career here.

Tom and Jessa began their yachting careers together for the same company in May of 2017, and have remained close colleagues ever since. They have worked together many times and proven their strength as a team. They are both outgoing, hard working, and confident that they will give you an amazing holiday in the Virgin Islands!

Jessa and Tom are so excited to introduce you to the natural beauty of these lovely Islands. Rated the best vacation ever :) 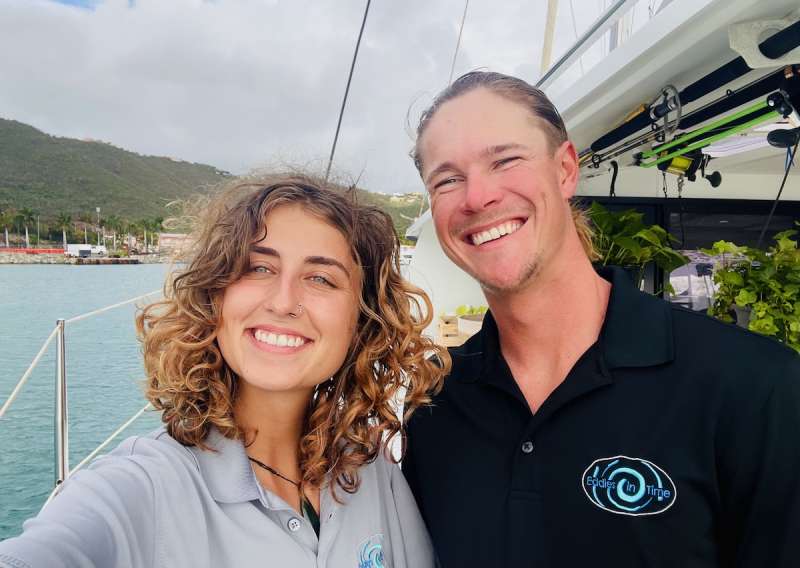