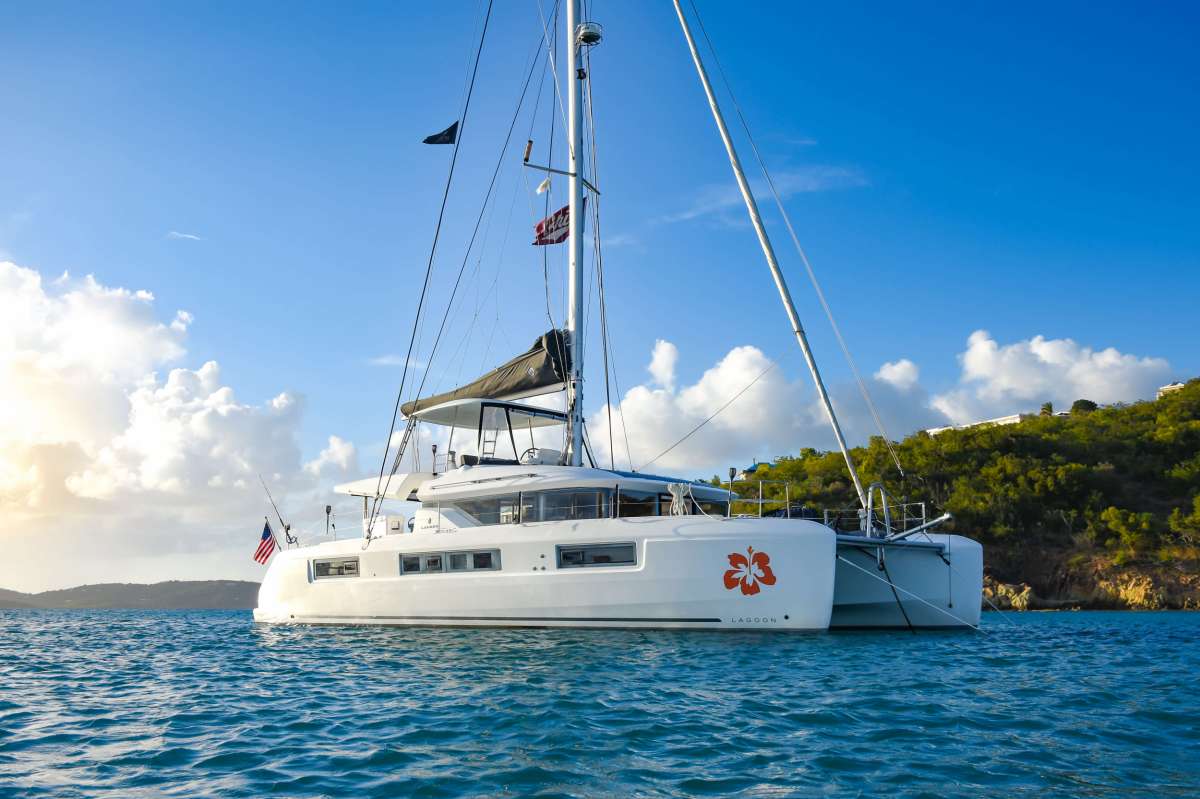 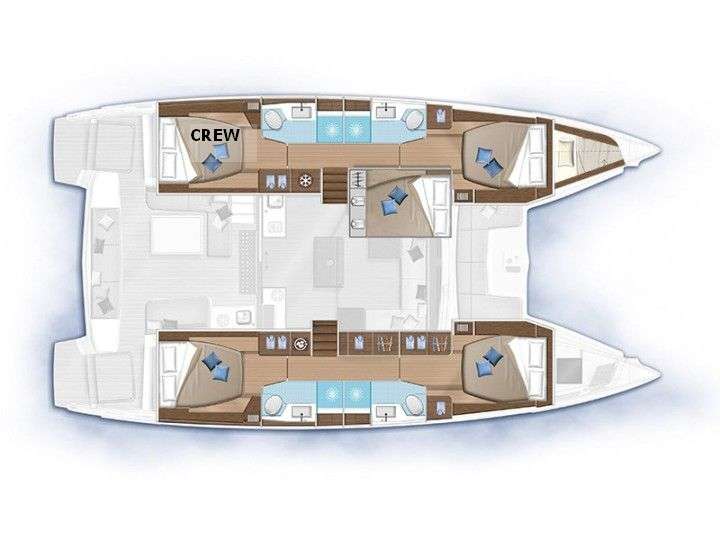 Captain Name: Ron grew up In Westport, Connecticut on the Atlantic Coast. Growing up on the beach he took to the water as a child and never looked back. At the age of 10 he began racing in the Junior Sailing Association all over the Long Island Sound. His passion growing up was competitive sailing and he has continued to race season after season for the last 20 years. A love for sailing has been in his blood since he was a young child. He spent summers sailing to and from Nantucket, Martha's Vineyard and the British Virgin Islands. In his spare time he also enjoys surfing, wake boarding, scuba diving, beach volleyball and snowboarding.

Ron became a Sailing instructor in his late teens and worked as a skipper for regattas including the Atlantic Nationals. He also has experience managing race committees, acting as a safety chase boat, as well as setting up race courses. When he isn’t racing he can be found chartering in the Mediterranean or the Caribbean. He has worked for multiple high end charter companies globally over the years and loves showing his guests what makes sailing his passion for so many years. Guests looking to learn more about sailing or receive there ASA certification will enjoy Ron’s fun-loving instruction on board!

Sara is a fun-loving, energetic Slovenian, who started cooking at the age of 10 under strict supervision from her Master Chef mother. She grew up in Ljubljana but wasn’t home often after she got her first job. This type of work took her all around the globe. She started in Croatia, Greece, Italy, and France but move on to work in Thailand, The Bahamas, and the British Virgin Islands. In between her travels, she got her Bachelors Degree in Food Science and Nutrition which comes in handy with dietary restrictions. She gets inspired by different cultures and creative people from but will never ever stick to the recipe. She pours hard work and love into every dish which was passed on to her by a Swedish chef Douglas Spiik with whom she worked with in France to perfect her skill. She loves to sail and will try every adrenalin pumping thing out there. Her other big passion is sport so she is always moving around and being active. If you are in need of extraordinary experiences and you don’t want to stick to the everyday touristy things she is your go-to girl for suggestions to make your holidays extra special. 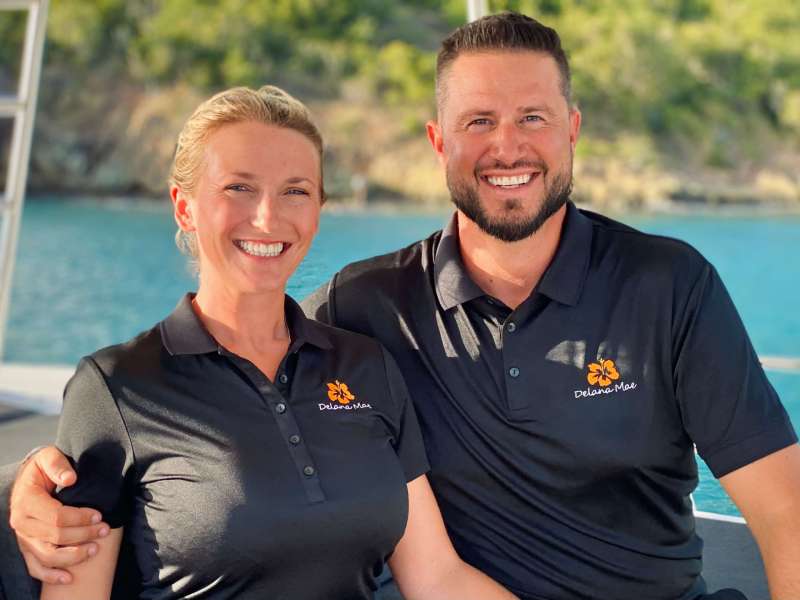