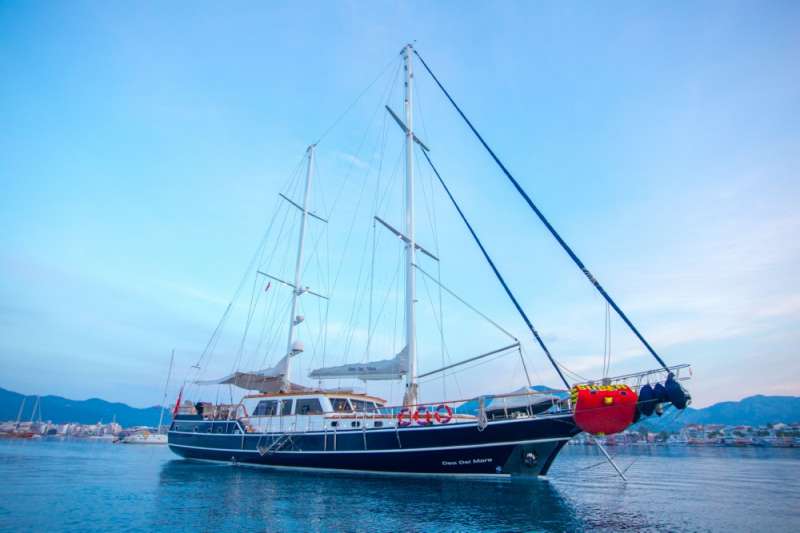 (*)Navigation fees are €150/day spent in greek waters (VAT on fuel due in Greece,detax in Turkey); custom fees include greek agency's fee; Greek port fees arecharged on each island the boat will touch, even if she's going to stay in a bay.Tepai Tax will be on the client’s side if the boat is entering for the firsttime, in the current month, in Greek waters. 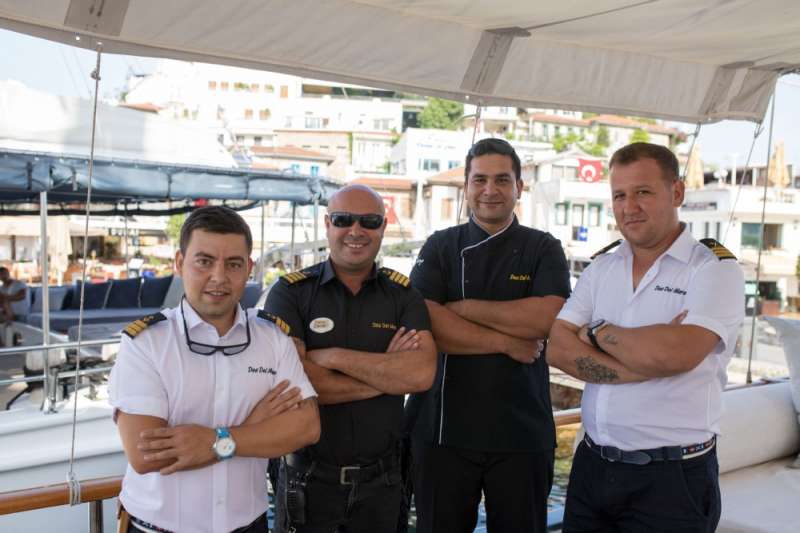