New York was one of the original thirteen colonies that formed the United States. In order to distinguish the state from its city with the same name, it is sometimes referred to as New York State.

This large state has a number of different travel regions. These regions include New York City, the Catskills, the Adirondacks, and the Niagara Frontier. Each region has something special to offer you on your yacht charter. 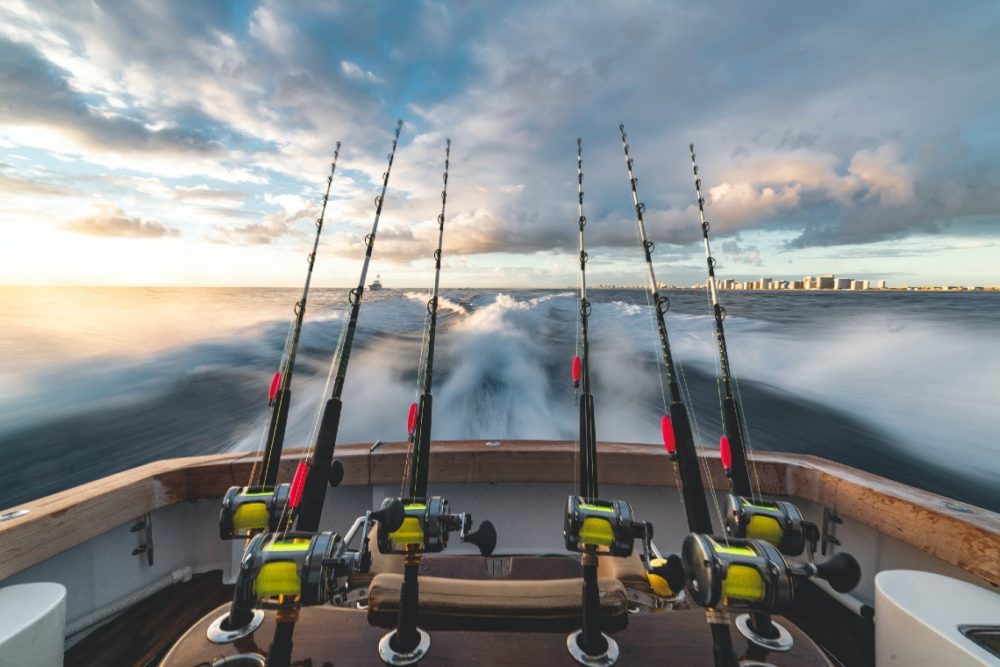 Activities of all kinds await you on Long Island New York. This 118-mile stretch of land is practically the backyard... 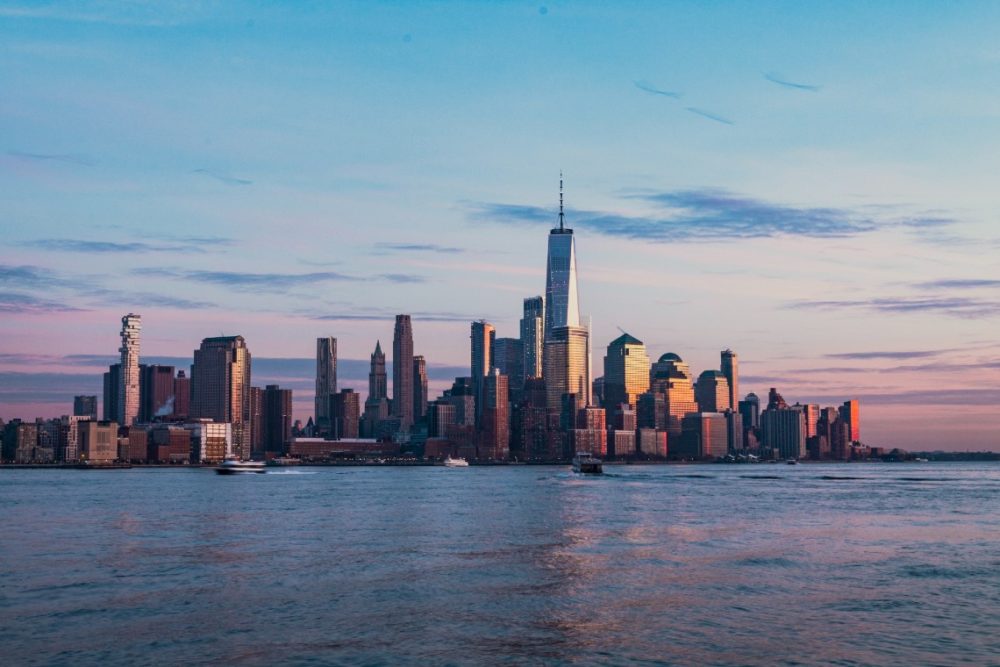 New York City is the most densely populated city in the United States. It is composed of five boroughs—Brooklyn, Queens,... 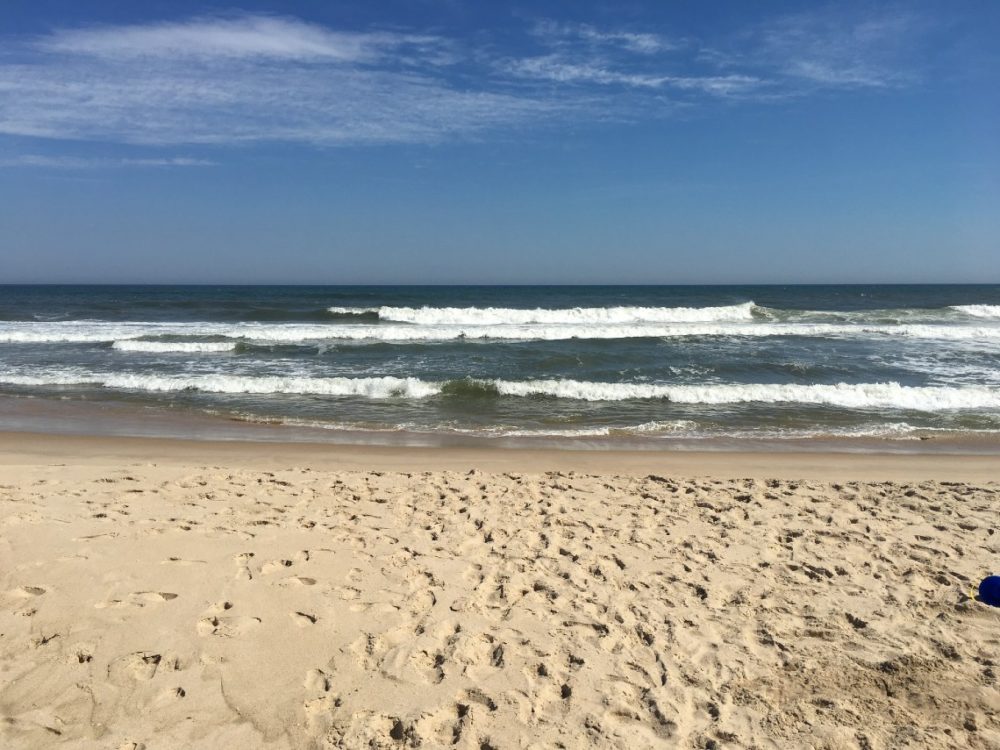 Rich in history, culture, and small-town charm, Sag Harbor is a must-see on your New England yacht charter. This town...

New York: Things to do

The state's climate is generally humid continental. Winters are cold. Seasonally, summer-like conditions prevail from June to early September. Areas in the far southern part of the state and New York City have summer conditions from late May through late September. Therefore, summer is the best time to visit New York.

New York State has many marinas. Including the 79th Street Boat Basin in New York City, Half Moon Bay Marina in Croton on Hudson, and Safe Harbor Marina in Haverstraw.