Massachusetts is one of America’s original 13 colonies. The city of Boston is the capital. It borders the Atlantic Ocean to the east, the states of Connecticut and Rhode Island to the south, New Hampshire and Vermont to the north, and New York to the west. 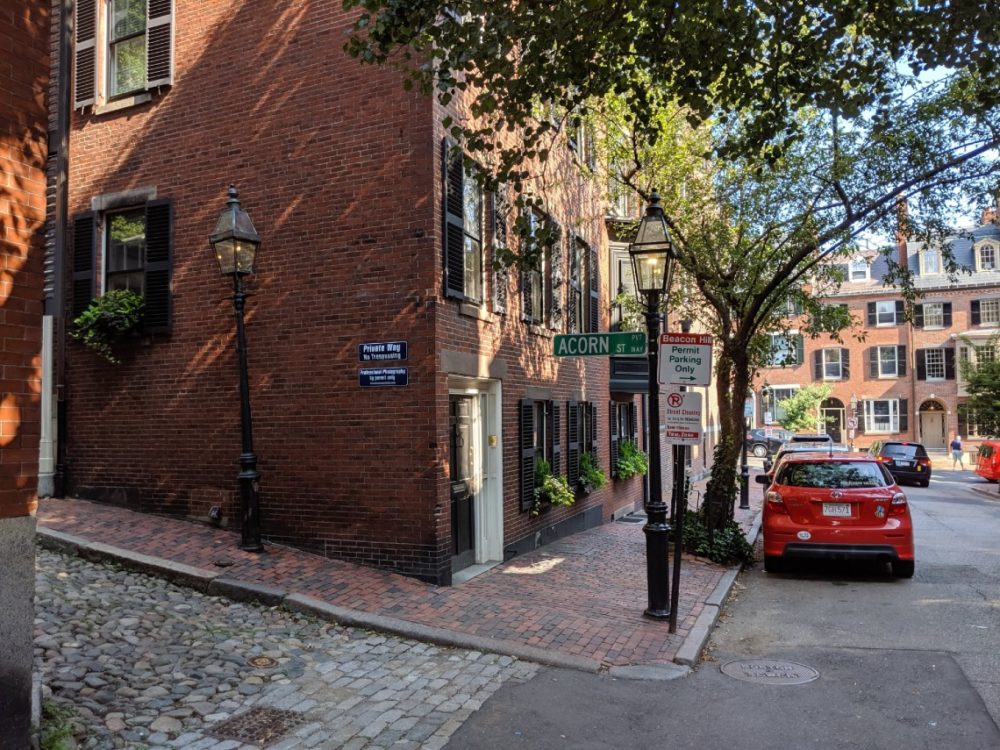 Boston, the capital and largest city in Massachusetts, has a well-known sailing history. It was the location of several key... 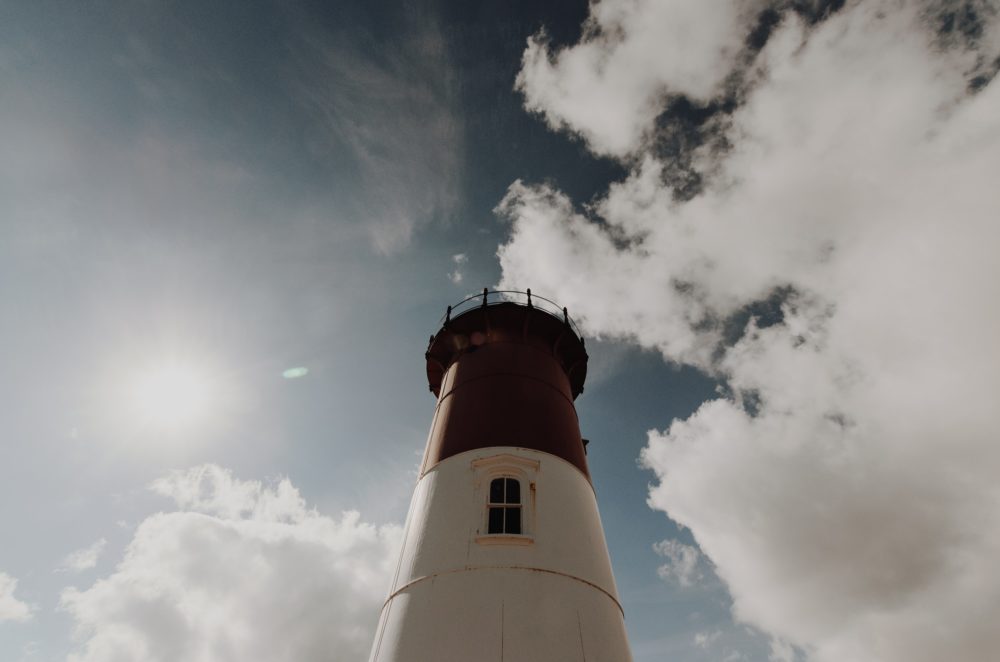 Steeped in American history, Cape Cod, Massachusetts is a sandy, hook-shaped peninsula extending into the Atlantic Ocean. And, because it... 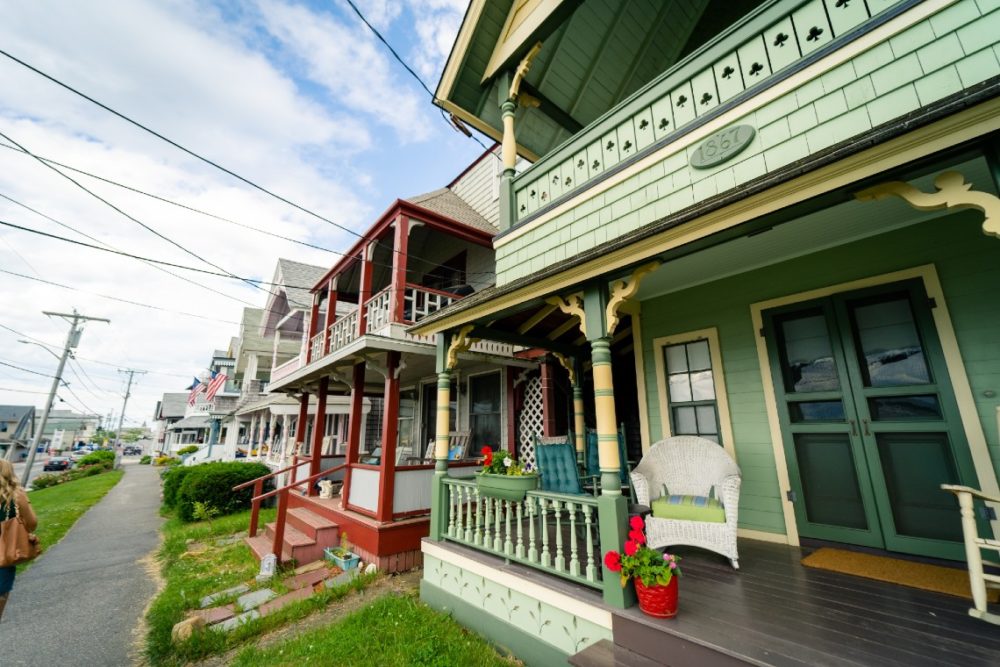 Martha's Vineyard is an island in the Atlantic just south of Cape Cod. This picturesque New England island has harbor... 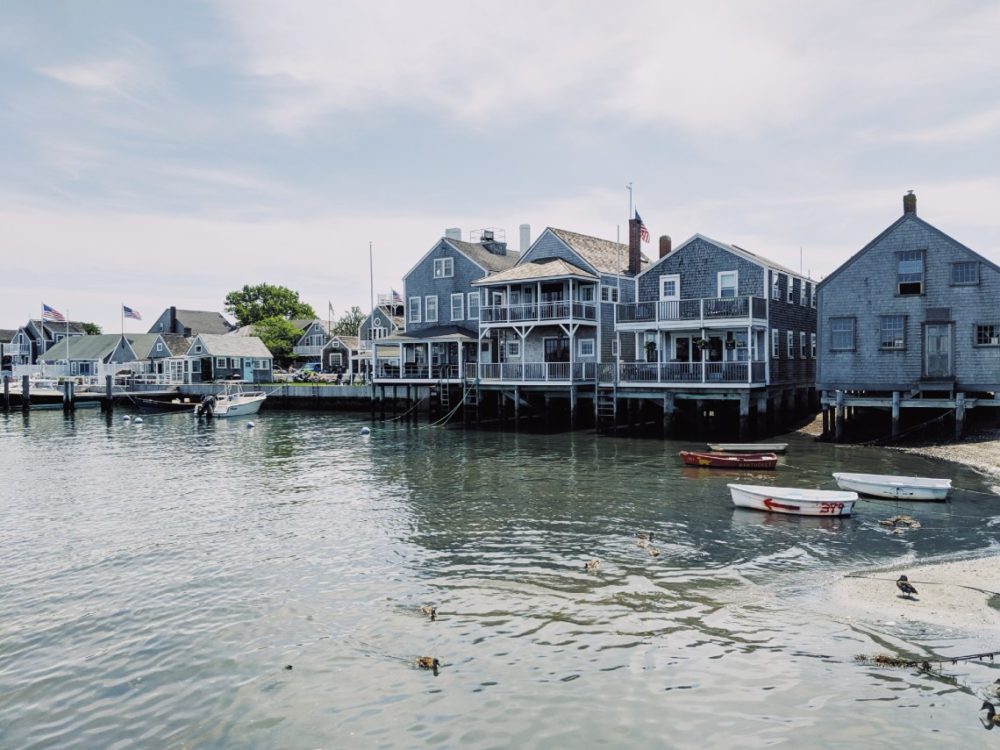 Nantucket is an island about 30 miles by ferry south from Cape Cod, in the U.S. state of Massachusetts. Together...

Every region, from the Berkshires to Cape Cod, offers memorable adventures for both young and old. Plan a getaway to the cultural and historic sites of Boston or enjoy this state's beautiful waterfront.

Massachusetts: Things to do

Massachusetts has a mainly humid continental climate. The summers are warm. Winters are cold and snowy. Average high temperatures in July are above 80 °F and overnight lows are above 60 °F.

The state is prone to nor'easters and to severe winter storms. Thunderstorms are common in the summer.