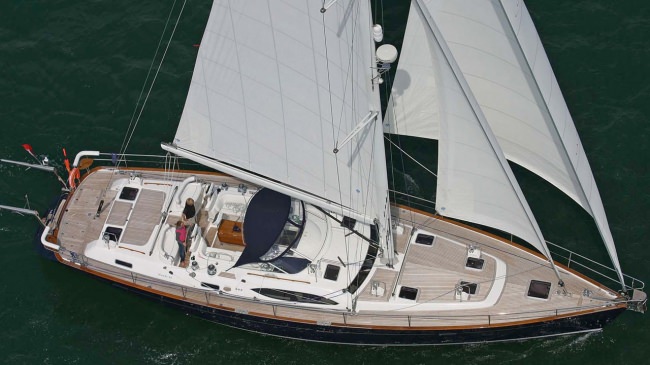 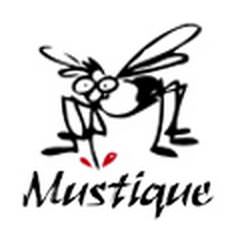 The cabins are spacious and have maximum storage and closet space. 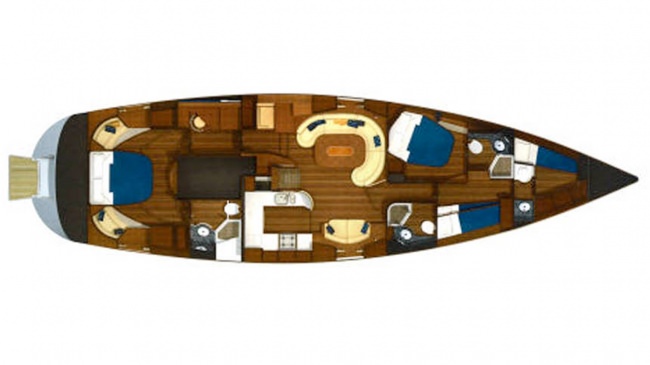 Born and raised in Ireland, Fin had an early introduction to sailing, and was a keen dingy racing sailor in his teens and qualified as an instructor by the time he was 16. Cooking was one of the other passions in his early life and following that path, led him to become a qualified chef and later, to take his degree in Hospitality Management. This led him away from his native Ireland to the UK to run hotels along the south coast. This is where Fin was introduced to Big Boat sailing, and actively became involved in the racing community of the Solent.

After a career change (from the hospitality industry to the finance industry), Fin had the opportunity to own his first few yachts, which featured strongly in inshore regattas and offshore races in the English Channel, the Atlantic and the Caribbean. It was the international yacht deliveries that introduced Fin to offshore cruising, ultimately leading to the purchase of his existing yacht Mustique (in 2010) and the foundation of Mustique Yacht Charter.

Stefan (Stef) was born in the tiny country of Montenegro, on the shores of the Adriatic. His early life was spend along the shores of Europe's southern most Fjord and this is where is love of water comes from.

Stefans first career was within budding hospitality industry of Montenegro, where he learned his service and cooking skills. In 2011, with the arrival of areas' new marina, Stefan took the opportunity to seek employment within the newly established sailing community, joined the team onboard Mustique and started to gain his qualifications. He now combines his love of sailing with his background in hospitality and customer service. Already a veteran of two atlantic crossings, Stefan is looking forward to sharing new sailing experiences with his guests. 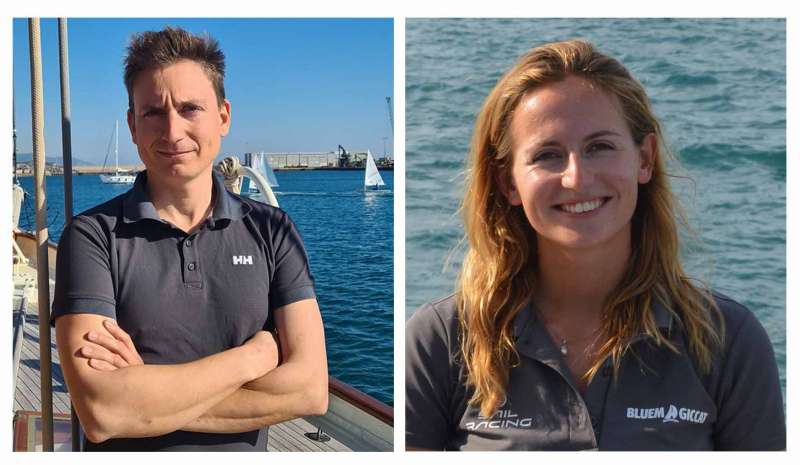