Rhode Island is one of the original 13 states and is one of the six New England states. It is the smallest state in the union—only about 48 miles long and 37 miles wide—but is, however, one of the most densely populated states. The state’s extensive coastline, more than 400 miles, makes this a perfect destination for your yacht charter. 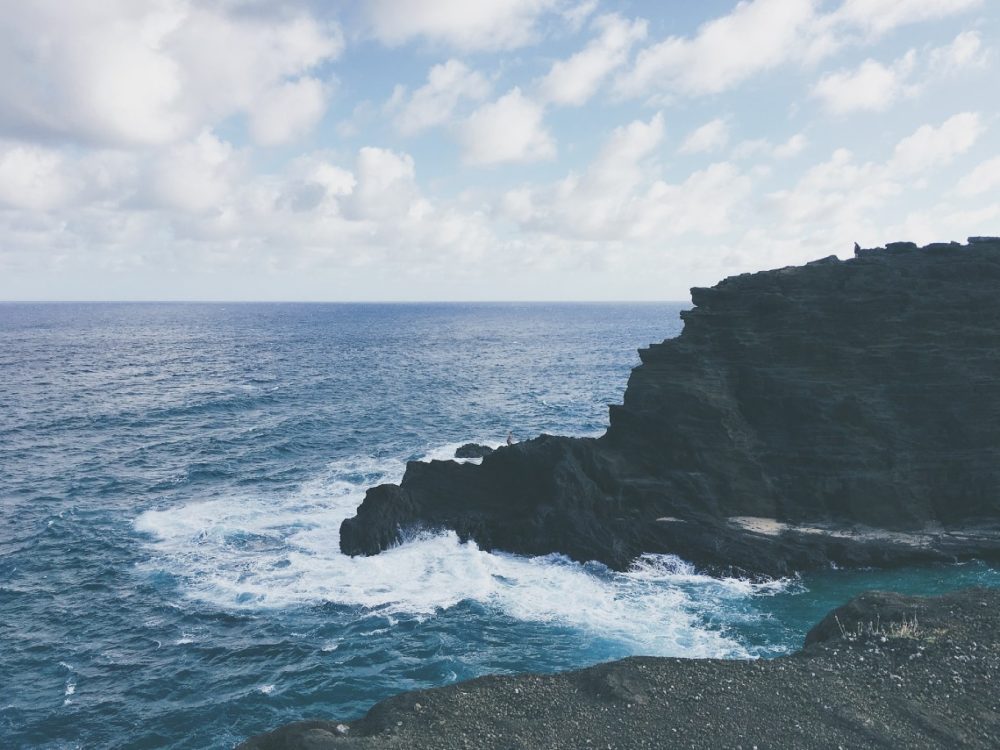 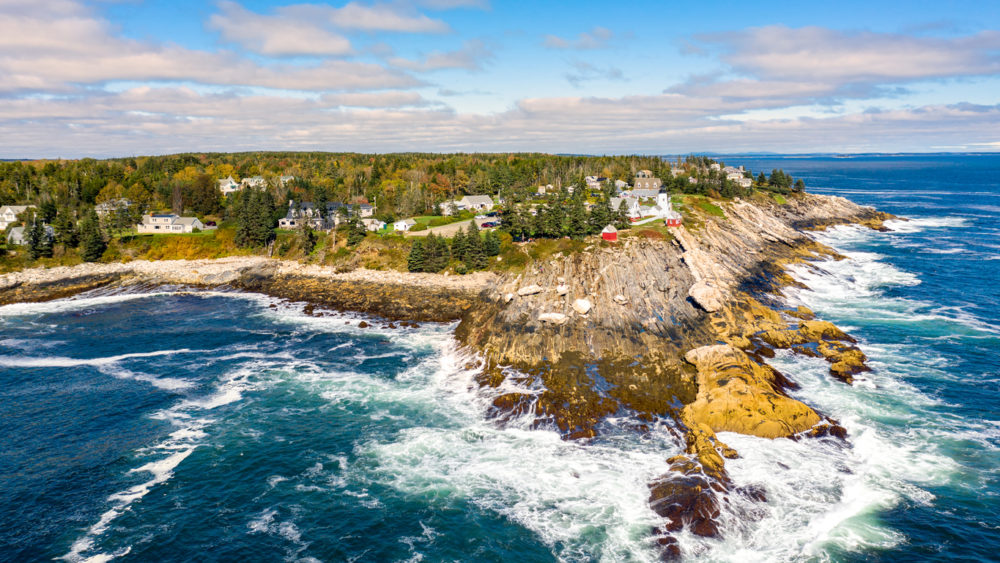 Bristol, Rhode Island is a New England waterfront town and deep-water seaport. It is on a peninsula, with Narragansett Bay... 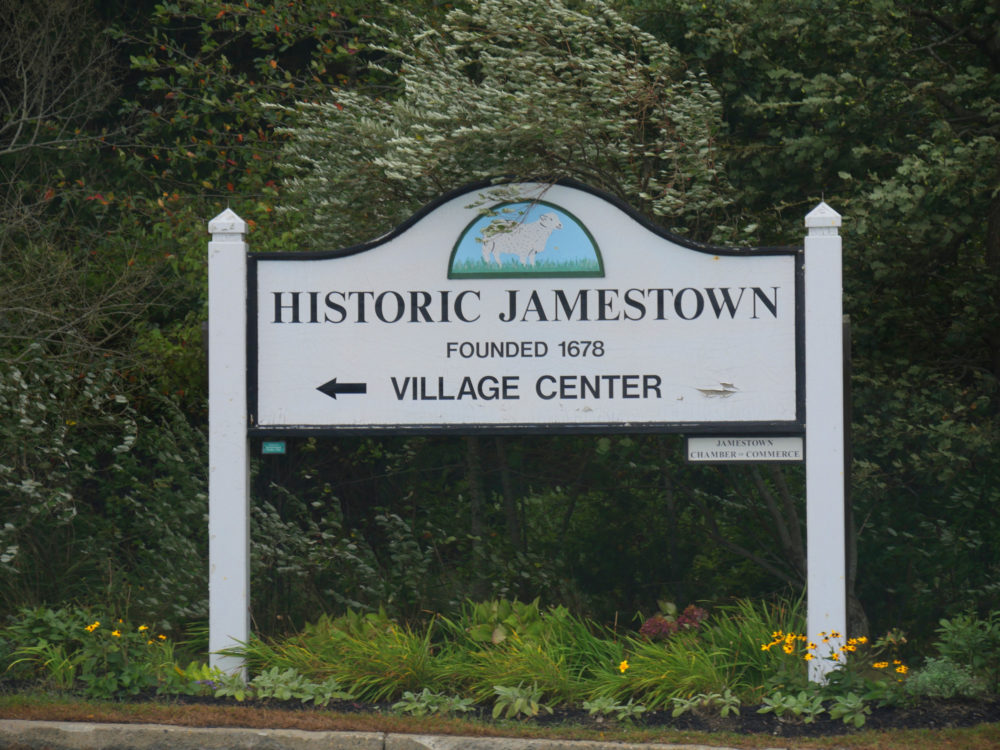 Jamestown was incorporated in 1678 as part of the Massachusetts Bay Colony and transferred to Rhode Island in 1746. Today,...

Rhode Island: Things to do

Most of Rhode Island has a humid continental climate, with warm summers and cold winters. The southern coastal portions of the state are the broad transition zone into subtropical climates, with hot summers and cool winters with a mix of rain and snow. Monthly average temperatures range from a high of 83 °F to a low of 20 °F. Rhode Island is vulnerable to tropical storms and hurricanes.

Prime Marina East Greenwich is a well-protected deepwater basin, overlooking Greenwich Cove and Long Point to the east. The marina features 186 wet slips accommodating boat lengths up to 300’ plus 100 moorings. Amenities include bathrooms and showers, ships store, and 24-hour security.