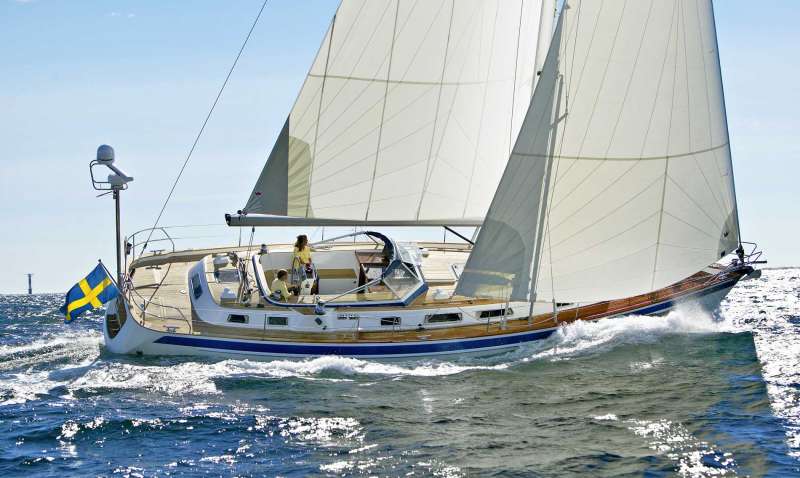 Captain Name: Crew Profile: Luigi & Giulia
Luigi and Giulia, a skipper and a hostess-chef, are two young and experienced ‘’sea-dogs’’ who chose hitting the high seas for life instead of endless watered-down coffees in the board meeting.
Spending most summers sailing across the seas on his family yacht, Luigi grew fond of the thrills of an open-air life which soon became his full-time job.
Giulia, a former banker, left her job to start living her dream, tired of working for someone else’s.
When they met, Luigi was working as a skipper and Giulia as a windsurf instructor. They decided to join forces and chase new adventures together – because together is better!
Their first major voyage took place in 2016 when, starting from Gibraltar they sailed to Gran Canaria then they crossed the Atlantic and the Pacific Ocean, costing the Caribbean – French Polynesia to Tonga, Niue and Fiji Islands.
Currently in Vanuatu, they look forward to you joining them for the experience of a lifetime! 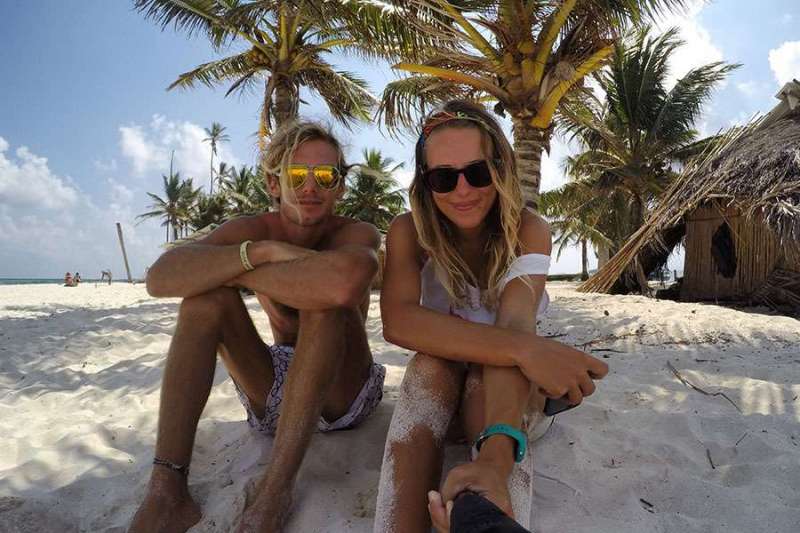