Visit The Balearic and Canary Islands

Spain luxury yacht charters are a delightful combination of relaxation and adventure. In fact, Spain is one of the most popular luxury yacht charters destinations. Spain is situated in Southwestern Europe, occupying the Iberian Peninsula and bathed by the Mediterranean Sea, the Atlantic Ocean, and the Cantabrian Sea. 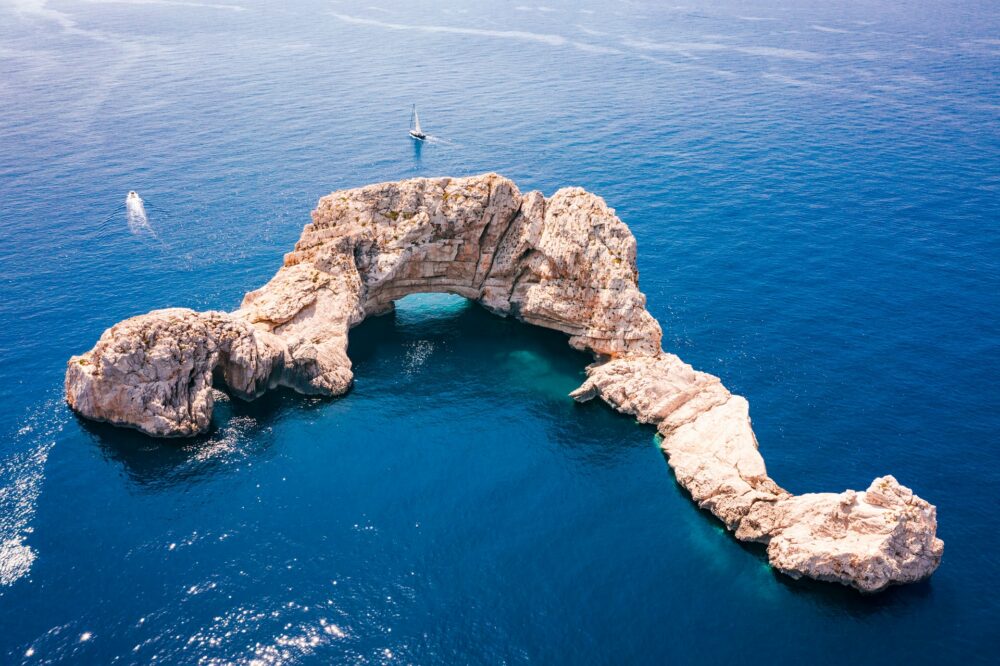 Spain's Balearic Islands are a popular cruising destination for yacht charters. The four main islands of Menorca, Ibiza, Mallorca, and Formentera are adorned with hidden gems just awaiting exploration. This archipelago is brilliantly diverse and certain areas are only reachable...

Things to do on a Spain luxury yacht charter:

Spain has a temperate climate and lots of sunshine. Summers along Spain's coast are moderate while winters along the coast are partly cloudy and cool. Spain's interior weather consists of clear skies and hot summers.

Contact CKIM Group to find the best Spain luxury yacht charter for your next vacation. 321 777-1707.