You are here: Home / Archives for Italy 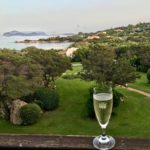 According to recent findings, Sardinia is the oldest wine producer in the Western Mediterranean. In 2016, analyses confirmed the 1993 findings at Monte Zara, a Nuragic ruins site from 900 BC. Here, archaeologists discovered grape residue in the village winepress, bringing to light more details of prehistoric Sardinia. Still a secret to many wine lovers, […] 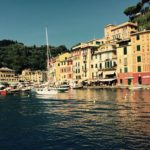 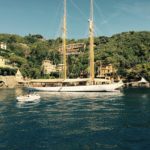 The Italian Riviera is one of the top yacht charter destinations in the world. Among the biggest draws are the area’s outstanding food and wine. In particular, the wines and olive oil of the Italian Riviera di Ponente are some of the most prized. Primarily agricultural, this area spans Liguria’s west coast from Genoa to […] 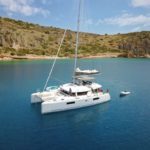 Catamaran Sailing Yacht VALIUM 52 VALIUM 52: ELEGANCE IS A PHYSICAL QUALITY Lagoon 52 |15,85 m | Cabins/Guests: 6 /12 | Build: 2019 | Crew 3 Both interior and exterior areas flow together seamlessly to ensure your time at sea is as close to idyllic as possible. The only thing you have to bring is […] 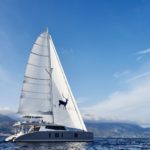 West Med Sunreef 74 Catamaran Yacht Charter West Med Sunreef 74 Catamaran Yacht Charter A luxury sailing catamaran, remarkably elegant yet extremely comfortable, Blue Deer is one of the most successful yachts for charter this side of the Mediterranean. Displaying a thoughtful use of space with a charter-friendly layout. She accommodates up to 8 (+2 […] 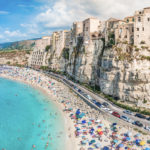 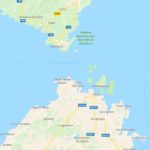 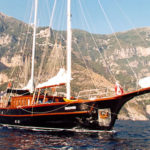 Please fill out this short form and leave your contact phone number if you would like us to call you.