North Dalmatia centers on the ancient port city of Zadar, with its Roman monuments and contemporary art installations. From here, you can take a yacht charter down a beautiful stretch of the Adriatic coast and out to the surrounding islands. 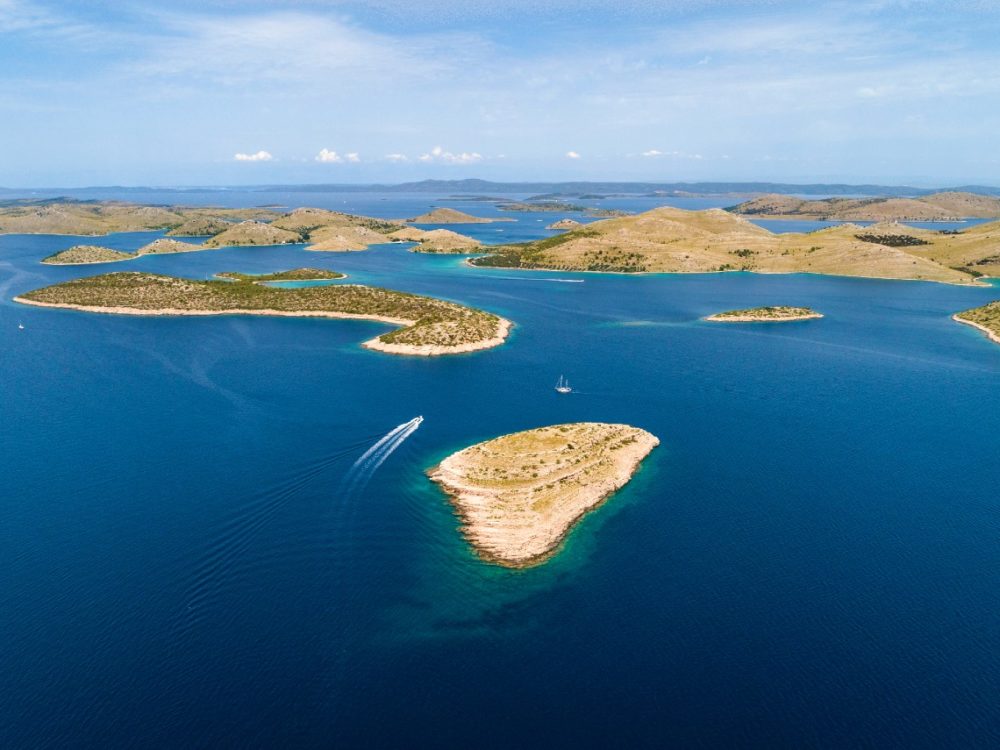 The Kornati Islands archipelago lies in North Dalmatia, approximately midway between the mainland ports of Zadar and Šibenik. The Kornati National Park consists of over 80 islands, islets, and reefs,... 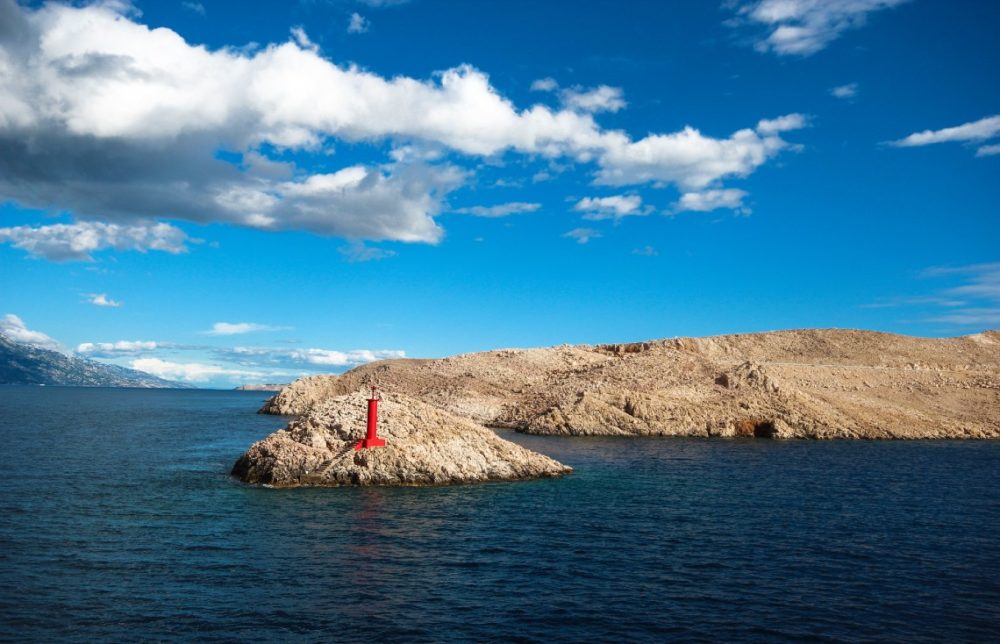 Pag in North Dalmatia is the fifth-largest island in Croatia. Rocky and arid, it offers moon-like landscapes - sparse pastures with fragrant herbs, grazed by hardy sheep. This unique island... 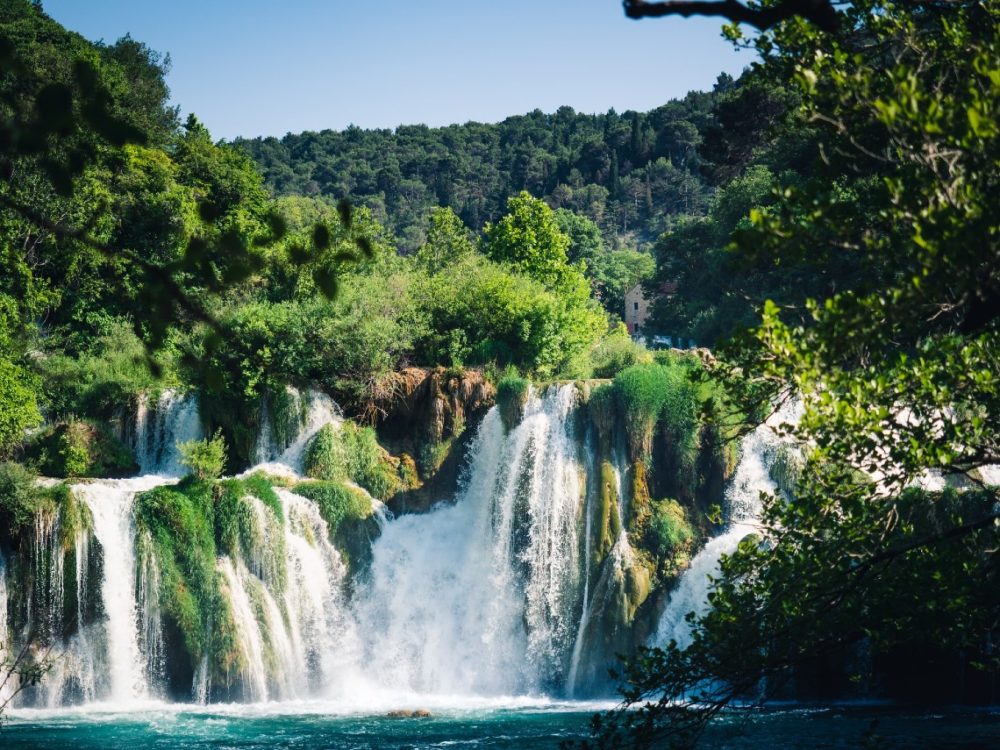 Sibenik is the third-largest city in Dalmatia. It is built into a steep hillside, overlooking sheltered waters, where the Krka River flows into the Adriatic. Sibenik's charming Old Town has... 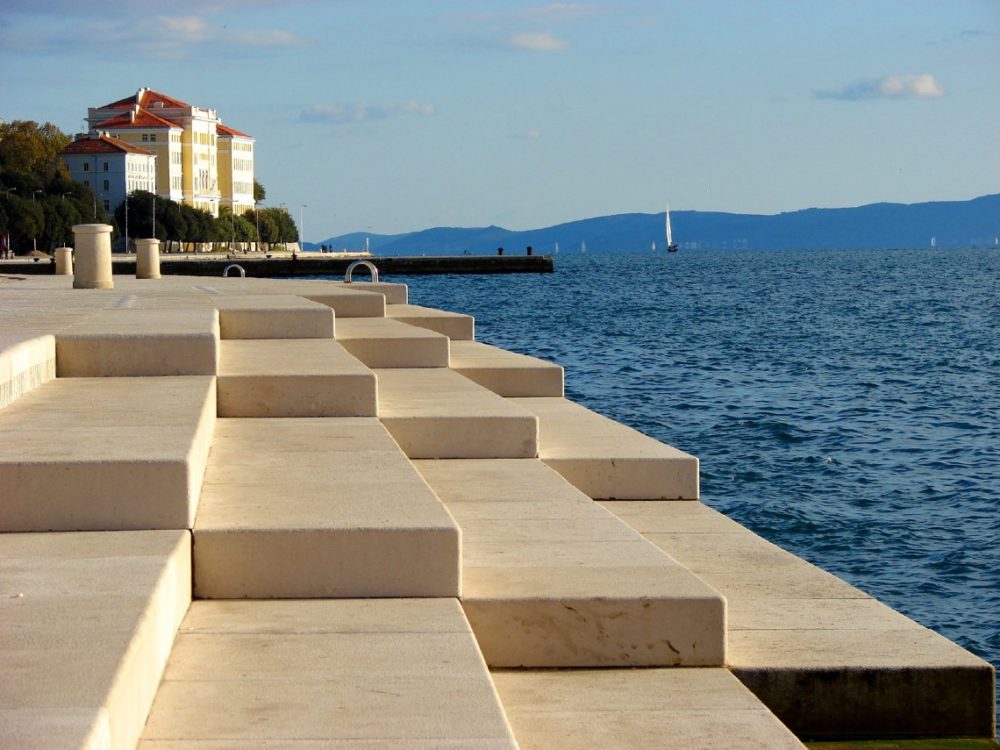 Zadar is the main city in North Dalmatia. Founded by the Romans on a small peninsula, it offers ancient ruins, magnificent medieval churches, and contemporary art installations. Its stone alleys...

Northern Dalmatia has some of the most pleasant days during the months of May, September, and October. At this time the average temperatures are between 68°F and 77°F. July and August are the warmest months while January is the coldest month with an average high temperature of 50°F.

You'll experience the most precipitation in January, October, November, and December have a high chance of precipitation. July is the driest (and sunniest) month.

Visited the mainland city of Sibenik, home to a UNESCO-listed cathedral and several fortresses. And don't miss the North Dalmatian island of Pag, with its moon-like landscape and delicious sheep's cheese.

Dalmatian gastronomy, along the coast and on the islands, is based on a tradition of healthy Mediterranean cuisine with fruits and vegetables, olive oil, fish, wine, goat and sheep cheese, and almonds.

Foods are cooked simply with preparation methods such as baking and grilling using fresh ingredients and mild spices.

Marina Borik. Upscale marina in Zadar, in the Fratara bay with sea berths for 185 boats. Two breakwaters protect the marina from all winds. The marina also has a restaurant/bar and swimming pool with a view of the Old City and nearby islands.

Please contact us at 1 (321) 777-1707 or complete our contact form to start planning your yacht charter vacation! It's never too early, or too late to inquire about your bespoke private yacht charter.