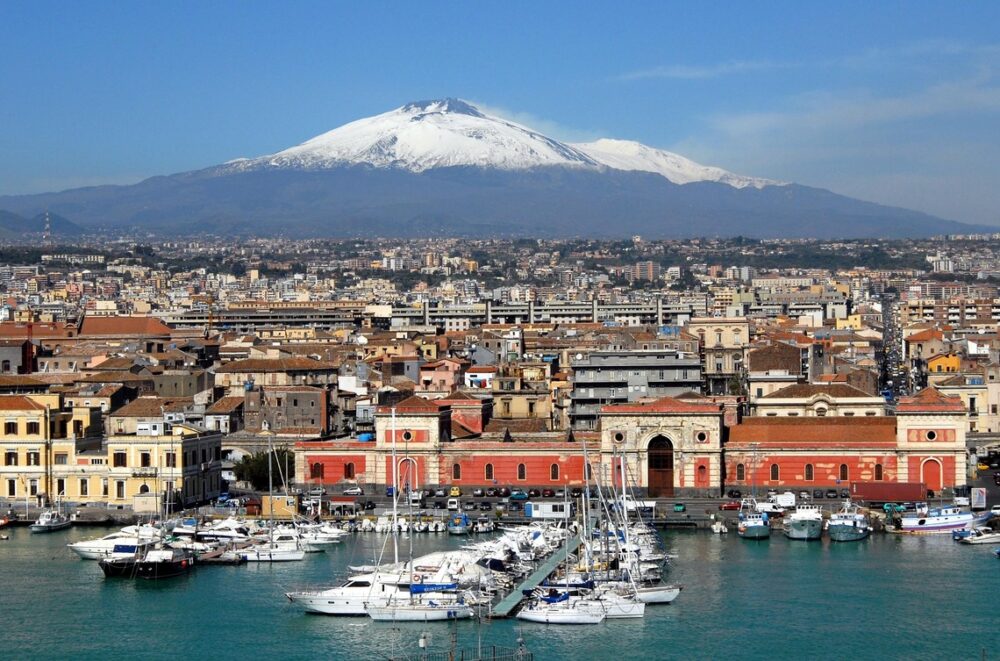 Sicily yacht charters are a fantastic vacation itinerary. The many villages, cities, and upscale ports can welcome visitors year-round. Explore the island, feast on local cuisine, and learn about the island’s unique history. Quaint fishing villages such as Cefalu and Syracuse are popular yachting destinations, along with the famed Taormina. Places to See on Sicily […] 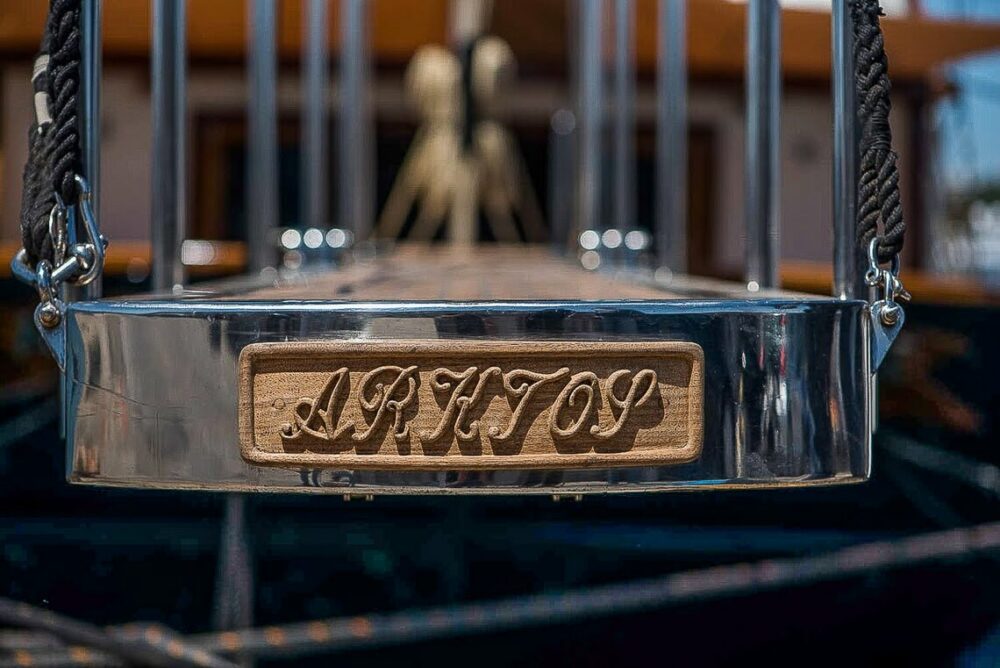 Taste outstanding wines amidst a backdrop of the most beautiful Greek landscapes. Explore an exhilarating variety of flavors while learning about the ancient wine culture of Greece and exploring its unique history during a Greek wine-history yacht vacation aboard M/S ARKTOS. Motor-Sailer ARKTOS While on your luxury yacht vacation aboard ARKTOS, you can: This unique […] 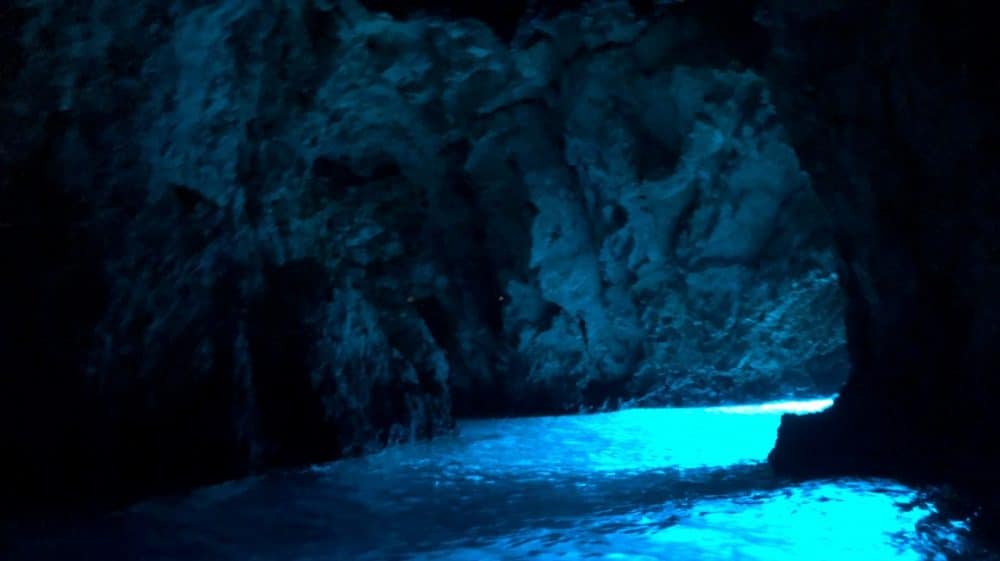 Croatia has eight national parks – Kornati, Krka, Mljet, Brijuni, Paklenica, North Velebit, Risnjak, and Plitvice. Of these, all but Plitvice lie on the coast, so you can visit them as part of your Croatia sailing holiday. Here we take a closer look at each of Croatia’s national parks. Kornati National Park, North Dalmatia Above […] 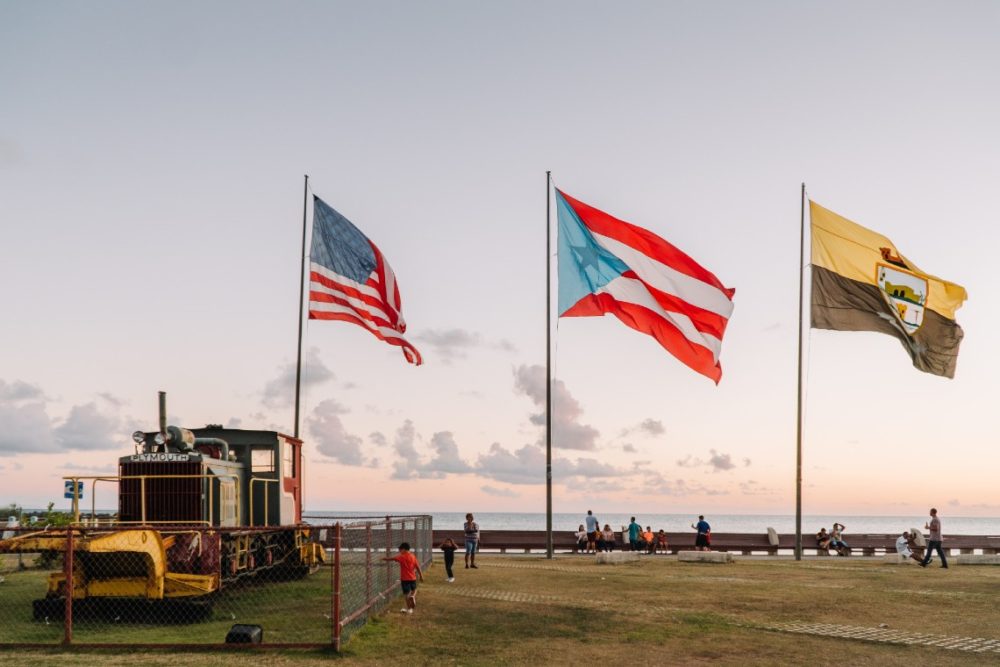 Puerto Rico, an archipelago in the Caribbean Sea, consists of the main island, four small islands, and hundreds of cays and islets. This vibrant island territory is only 100 miles long and 35 wide however it is filled with beauty, history, and culture. Puerto Rico delivers a unique yacht charter experience. Puerto Rico Yacht Charters […] 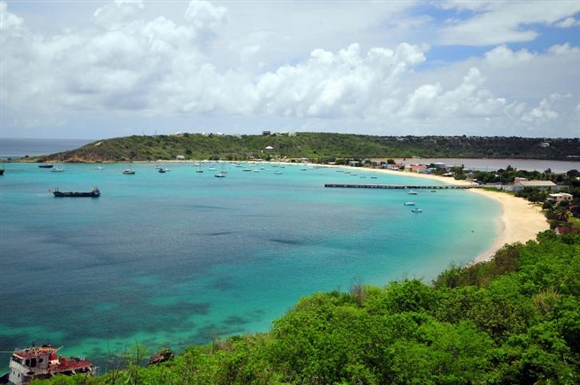 Anguilla is a British Overseas Territory in the Eastern Caribbean, the northernmost island of the Leeward Islands. It has a small central island and several offshore islets. The island has 33 beaches. Some are long sandy stretches like Rendezvous Bay, overlooking neighboring Saint Martin, while some are secluded coves reached only by boat, such as […] 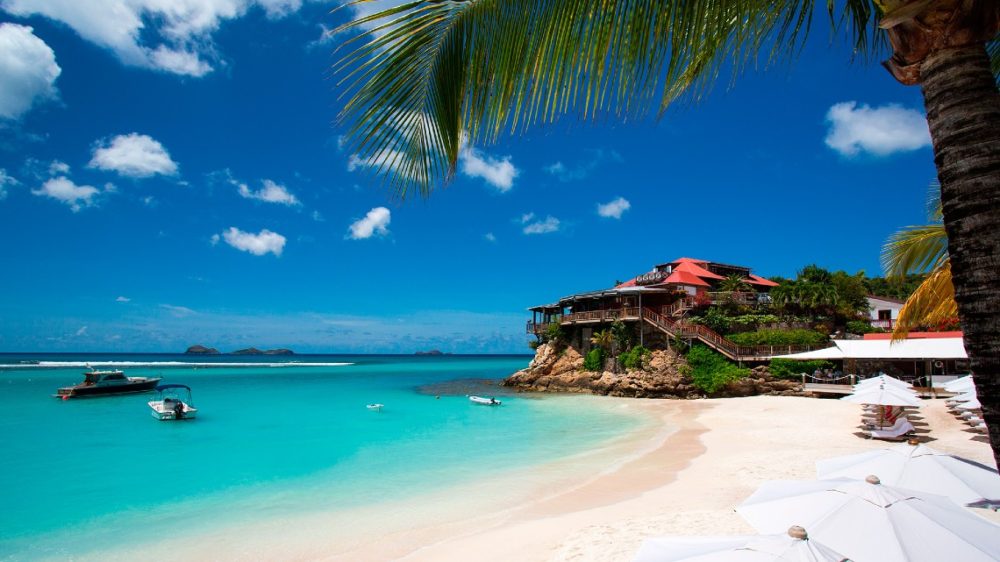 Saint Barthelemy is a French-speaking Caribbean island. The island is home to white-sand beaches and designer shops commonly called St. Barths. The capital city of Gustavia’s high-end restaurants and world-class shopping beckon celebrities and the rich and famous. But, there is something for everyone to enjoy on this beautiful island. The island is worth visiting […] 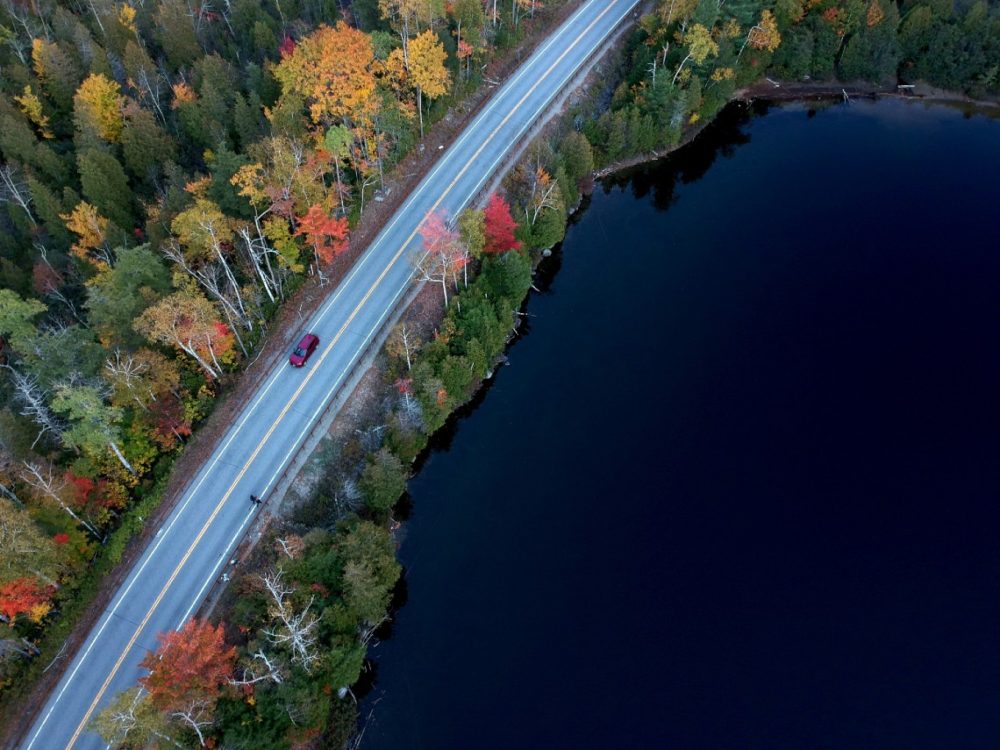 New York was one of the original thirteen colonies that formed the United States. To distinguish the state from its city with the same name, it is sometimes referred to as New York State. Explore the city from the water on one of the New York Yacht Charters. This large state has several different travel […] 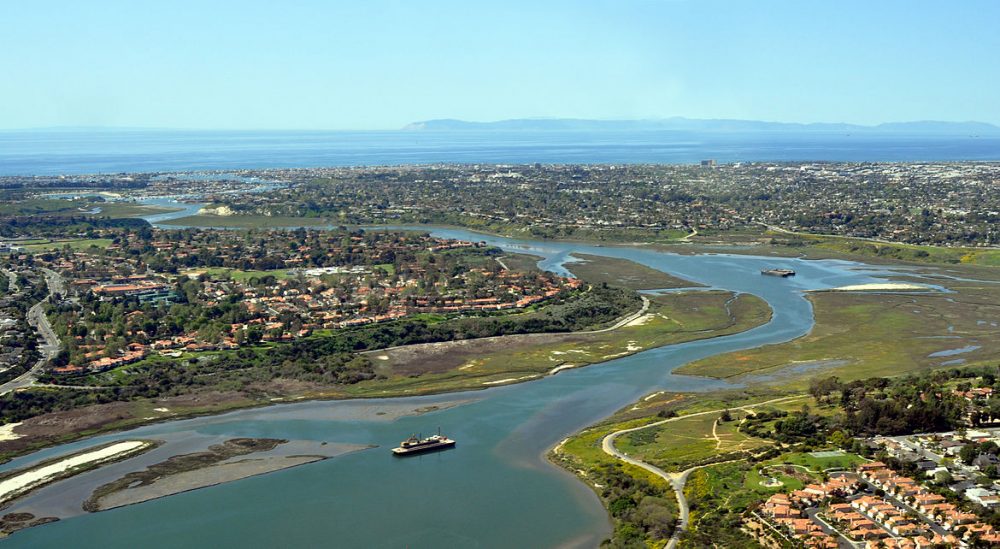 Sunshine and Sparkling Shorelines Experience breathtaking adventures on your California yacht charter vacation. The California coast has so much to offer, from San Francisco to Newport Beach, San Diego, and into Baja California. California is one of the most popular destinations in the United States, with over 800 miles of beautiful beaches and rugged shorelines. Furthermore, you […]